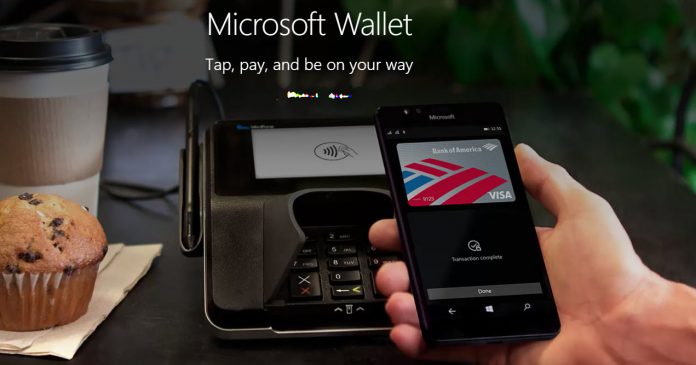 Microsoft has issued and update for its Wallet app on Windows 10 Mobile devices. The app is now brought up to version 1.1.16056.0 and comes with an important bug fix. Microsoft’s first-party app now has a properly functioning Ticket wallet. That part of the mobile pay service had layout issues according to users.

Wallet allows users to collect loyalty cards (tickets) together, making it easier to access them. Here is the official description from Microsoft regarding the Ticket feature:

“Keep your cards and passes in one place. With Wallet, you have your cards when and where you need them:

Boarding passes – Show and scan your boarding pass at the airport or bus station.

Loyalty cards – Show and scan your loyalty cards at the supermarket or your favorite restaurant.

Membership cards – Check out books at the library, check in at the gym, etc.

Coupons – Keep track of your coupons in one location.”

Microsoft Wallet is still not fully functional. Indeed, the mobile pay part of the service is not yet operational, although it is coming to North American soon. When that happens, Windows phone users can pay for goods via NFC. Microsoft has partnered with the likes of BECU, Bank of America, People’s United Bank, US Bank, and many other major financial institutions to deliver the service.

The lack of features, not least no payments, has frustrated early Wallet adopters. Functionality has also been a problem, especially the UI issues in Tickets. Microsoft has at least now solved that latter problem and is in the process of dealing with the former.

Tap to pay features have already been sent out and tested on the Windows Insider Program. The Windows 10 Anniversary Update coming on August 2 will likely include the payment ability side of Microsoft Wallet. 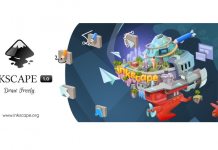 Inkscape Reaches Version 1.0 on Windows 10, Linux, and Mac after 16 Years in Preview 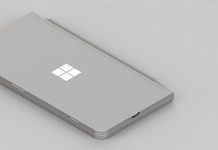 Does the Sunset of Microsoft Wallet Diminish Hope for an Andromeda Foldable? 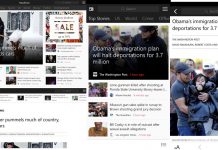