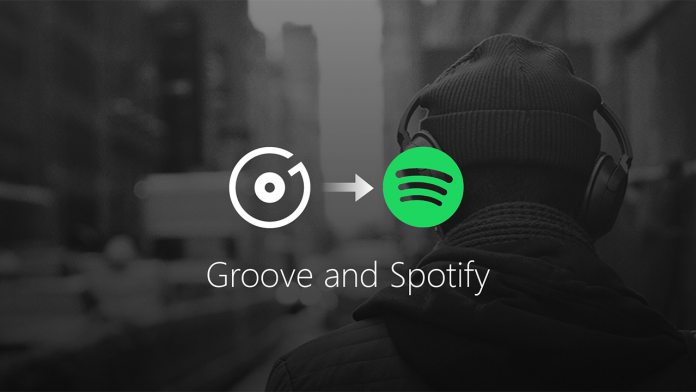 Only a few days ago we were praising an update to Microsoft’s Groove Music app, hoping it was a sign of more to come. It now appears that was more of a death throe. Among the changes in the September 28 update was the ability to play music from your local library, and that’s a hint of its future.

On Monday, Microsoft announced the end of its Groove Music Pass – the service that lets you stream songs.

“As we continue to listen to what our customers want in their music experience we know that access to the best streaming service, the largest catalog of music, and a variety of subscriptions is top of the list,” explained GM of Groove Jerry Johnson. “Which is why we’re excited to announce that we’re expanding our partnership with Spotify to bring the world’s largest music streaming service to our Groove Music Pass customers.”

Despite that statement, the reaction so far has not been good. Afterall, if customers wanted to use Spotify, they would have. It’s free. But, nevertheless, you’ll be unable to stream, purchase, or download music after December 31st.

Thankfully, Microsoft is at least making it easier to transfer. Come next week, users will be able to migrate their playlists to Spotify with just a few clicks. This applies to all user-made playlists, but not the ones you follow, so you may have to recreate some. Songs unavailable on Spotify will naturally not transfer, and you must transfer via an Xbox or Windows 10 device.

However, you’ll still get a refund if your subscription goes beyond December, and store 120% store credit if you have an unredeemed pass. You’ll also be able to play music from the Windows Store, but only if they’ve been downloaded locally before the cut-off date.

Strangely, Microsoft has no plans to keep the free OneDrive storage it gave to its Groove Music Pass users. The recent update to stream from OneDrive was quite pointless, it seems, because Microsoft will soon remove the extra from your account.

The Groove Music app, meanwhile, will live on, but only as a local music player. We suspect it will struggle to compete on mobile with so many rival apps available.

You can find more information about the migration on the FAQ page.