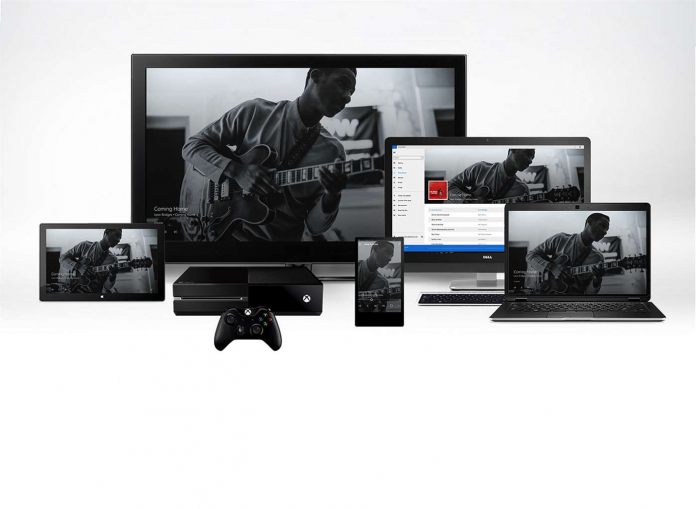 Microsoft’s Groove Music isn’t as popular on Android as its own OS, but it’s still the subject of significant updates. The most recent one pushes its version to 11.0925.1507, and comes with bug fixes, improvements, and two new features.

The first feature lets users swipe to move back and forwards between songs while on the ‘Now Playing’ screen. The second could be more useful, letting users search and play music locally and from their OneDrive collection.

This means that users will no longer have the annoyance of the Groove collection when they know a song is on their phone. Oftentimes, those tracks are of a higher quality, so it’s a basic but definite step up.

Of course, it’s not like Spotify. You need a Groove Music Pass subscription to access the catalog, and there are no ads. However, Microsoft regularly does promotions, with up to six months of free access. You can also get 30 days free if you’ve never held a subscription.

Unfortunately, there are still some issues that may hold you back. Despite the new search functionality, it doesn’t detect music on an SD card. Assumedly, that’s where users will expandable storage will have their library, as it’s easy to transfer and can hold the most songs.

Some Android users have also reported problems with album art when playing from OneDrive, as well as constant connection issues. This is definitely a case where the Windows app is better than on other platforms, but it should serve you well enough for general use.

Hopefully, Microsoft will fix all of these issues with time. Historically, it’s been slow to update the app and is still behind Google Play Music. The size of its library trumps them all at 40 million, however, so if you’re looking for variation, it’s a good pick.

You can get the latest update today from the Play Store.