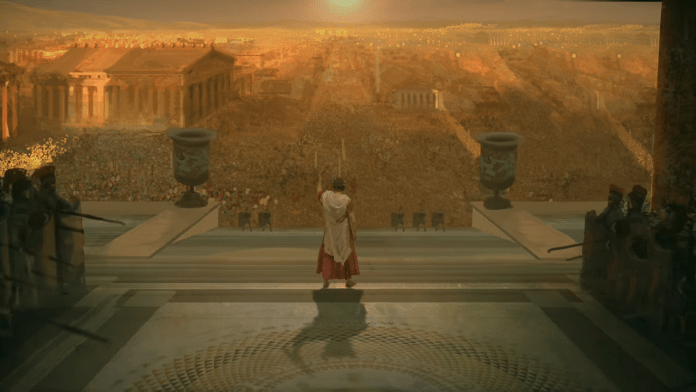 Microsoft has announced the upcoming release of Age of Empires IV at Germany’s Gamescom. It marks the first new title in the franchise since 2005 and will be developed by Relic Entertainment.

For the unfamiliar, Relic is responsible for games like Company of Heroes, Warhammer 40k, and Homeworld. The studio will take over the AoE series after Microsoft shut down Ensemble Studios in 2009.

So far, all we’ve seen is various concept art and no in-game footage. It shows battles between armies throughout history, from Rome to early Japan and Native Americans:

As a result, we’re expecting it will be a while until the fourth installment actually releases. Thankfully, players will be able to get their fix before then via a slew of new remasters. A 4K release of the original game was announced a couple of months ago, and now we know that II and III will be joining it.

Assumedly, they will contain much the same changes – greatly enhanced textures, lighting, pathfinding, and more. It’s not yet clear when those will release, but Microsoft did announce a date for the first remaster.

Age of Empires I will get an exclusive re-release on Windows 10 on October 19, 2017.Here is its brand new trailer:

Needless to say, this is a very happy day for Age of Empire fans. 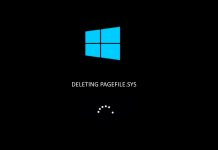 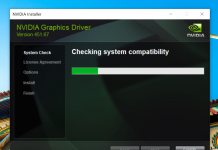