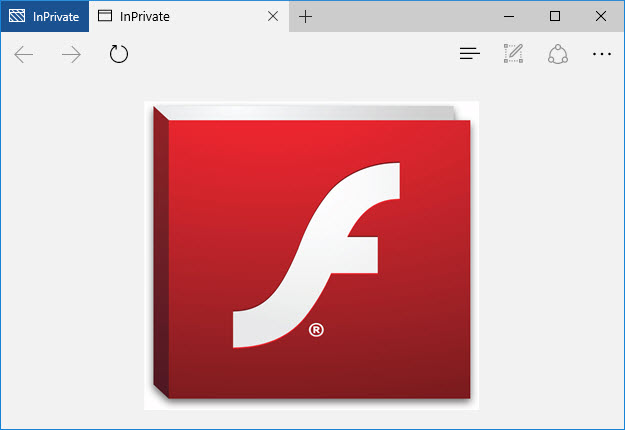 As we reported yesterday, Adobe announced it is killing off Flash at the end of 2020. We also touched upon Microsoft’s response to the announcement and the company’s plans for winding down its involvement with Flash. Expanding on the matter, the Microsoft Edge team went in-depth on how it will phase out the software.

In its announcement, Adobe tapped its partners (Google, Facebook, Microsoft, Apple, Mozilla) to discuss how they will continue to move away from Flash. The intent was clear, to show developers that it is possible to move to a more modern format.

One of the party lines from all the companies is the legacy of Flash. Microsoft tows that line by praising the software, while recognizing it is very much a time and a place platform. As such, Microsoft Edge is already modernizing and will phase out Flash entirely over the next three years.

The company says Flash paved a way for the modern internet, delivering video, gaming, animations, websites, and other content. However, Microsoft Edge has adopted HTML5 and the format is now the standard for all modern browsers.

Microsoft says HTML5 provides the performance, security, and battery life that Flash cannot. Of course, this is hardly breaking news, Flash has been in decline for years. Indeed, Microsoft has already started moving Edge away from the format.

Moving Away from Flash

Late last year, the browser stopped playing Flash content automatically. While Microsoft Edge still supports Flash, users must choose to turn it on if they want to see Flash-based content. The Edge team announced a roadmap for phasing out the format, starting with its current model:

Adobe’s other partners, such as Google and Apple (both further along in their killing of Flash than Microsoft) are following similar programs. 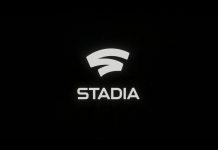