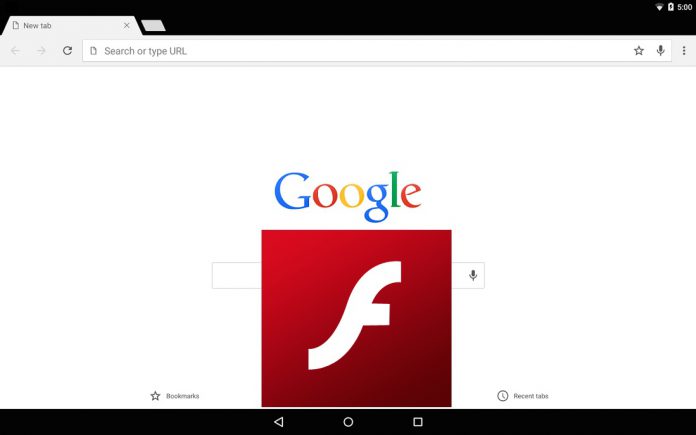 Google has already started winding down Flash support on Chrome and will finally kill it off this year. In September 2015 the company stopped all Flash based ads on its browser. This week the company announced that will end support entirely by the close of 2016. In a blog announcing the decision, Google says Chrome will now favor HTML5.

Flash was once the de facto multimedia software platform. It was the underpinning of huge amounts of content and reigned supreme in the internet space. It was vital for the development of animations, desktop and mobile apps, mobile games, browser games, and of course browser-based video.

However, in recent years Flash has become increasingly vulnerable. More specifically, Google says it was slowing down the Chrome (and indeed all browsers) experience. Browsers used Flash to load page analytics, but the company notes this causes performance problems.

Gone in a Flash

While acknowledging the undoubted role Flash played in browser growth, Google is waving goodbye. The company says Chrome 53 will begin to actively block Flash in September. By December, HTML5 will be the default standard platform for browsing in Chrome 55.

Some websites are still wholly reliant on Flash. While Google and other companies are pushing for those outlets to update, there is still a workaround. The company says users visiting those sites will be able to activate Flash manually.

In killing off Flash, Google says users will get a better experience while browsing:

“HTML5 is much lighter and faster, and publishers are switching over to speed up page loading and save you more battery life. You’ll see an improvement in responsiveness and efficiency for many sites.”

The company adds that it still works with Adobe and that the company will help the transition to HTML5. While Flash once underpinned the browser experience in a big way, we think this killing off is long overdue. We are sure other companies will follow Google’s lead on this matter.

Do you agree or are you said to see Flash go?