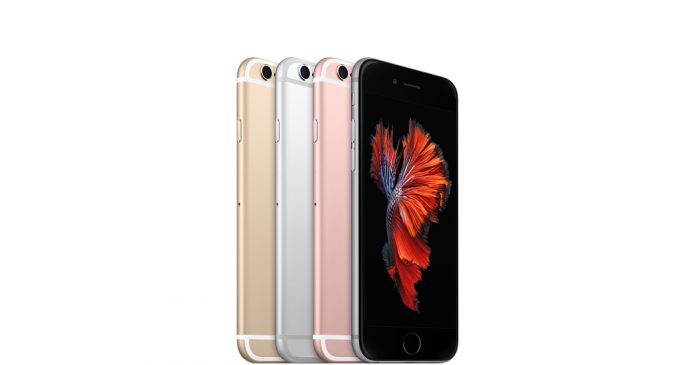 Qualcomm is pushing the U.S. International Trade Commission to ban Apple from selling some of its products. The chipmaker is seeking the ban of certain iPhone and iPad models. Specifically, those that use an Intel chipset that Qualcomm says infringe six of its patents.

Apple and Qualcomm have been locked in a legal battle over the issue, and the new request will expand the situation. Qualcomm says it wants the ITC to stop Apple selling devices with the infringing processors.

The company says Apple leverages the Intel silicon and abuses six of its patents that help preserve battery life. Apple, employs a multi-supplier chain for its processors and also has Qualcomm-powered and Samsung-powered devices.

In its request, Qualcomm asks the ITC to bar “iPhones that use cellular baseband processors other than those supplied by Qualcomm’s affiliates.”

Intel is largely out of the picture and not involved in the battle. That’s because Qualcomm says the chip rival does not infringe the patents, but rather Apple does with the way it uses the tech. As for Apple, it is believed the company is not under major pressure as the ITC can take over a year to decide such cases.

Earlier this year, the iPhone maker sued Qualcomm for $1 billion, saying the company overcharged for chips.

Samsung signed a deal with Qualcomm back in 1993, before the idea of smartphones could even be imagined. The agreement allowed the company to access Qualcomm’s patents to create its own chipsets. Under the terms, the South Korean giant could not sell these processors outside of its subsidiaries.

The South Korean company has since sought to change the terms of the deal. Talks with Qualcomm ultimately collapsed in 2013, meaning the Exynos brand could not be expanded beyond Samsung’s holdings.

Of course, Samsung and Apple have also been involved in their own legal troubles. Not counting Google, we are in a situation where the three biggest players in the mobile world (Apple, Samsung, and Qualcomm) are all battling each other through the courts.