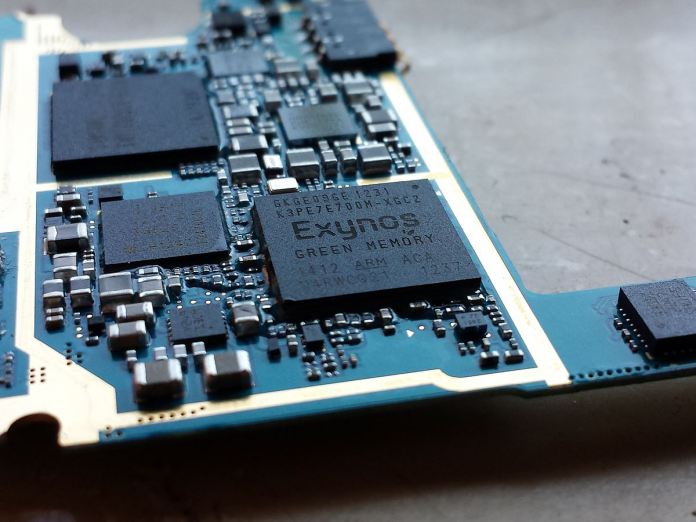 The trade commission and Qualcomm have been locked in a battle for some time. The latest revelation suggests the company has been using a long-standing deal with Samsung to stimmy the company’s growth in the processor market.

Samsung signed a deal with Qualcomm back in 1993, before the idea of smartphones could even be imagined. The agreement allowed the company to access Qualcomm’s patents to create its own chipsets. Under the terms, the South Korean giant could not sell these processors outside of its subsidiaries.

Of course, this made sense for Qualcomm. It got financial remuneration for use of its technology, but would not have to worry about the company becoming a competitor.

The rise of powerful mobile devices with complex silicon and functions changed the dynamic. Samsung creates its own processors under the Exynos brand. These chipsets can be found in many of the company’s devices, but not all of them.

Naturally, as the landscape of mobile processing changed, the South Korean company sought to change the agreement. Talks with Qualcomm ultimately collapsed in 2013, meaning the Exynos brand could not be expanded beyond Samsung’s holdings.

The basic problem for Samsung is, it wants to expand Exynos, but cannot because the silicon carries some of Qualcomm’s technology. Regulators in South Korea say Qualcomm is unfairly stopping Samsung from growing into a competitor.

Qualcomm is the biggest mobile chip manufacturer on the market. Indeed, the company dominated the smartphone space and its chips can be found in the majority of devices. One interesting aside in this battle is that Samsung is comfortably Qualcomm’s biggest customer.

The largest smartphone vendor on the market buys tens of millions of processors from Qualcomm each year. This uneasy relationship is best viewed through Samsung’s flagship Galaxy S range of smartphones. The company sells an Exynos version of the flagship in South Korean and other select markets, and a Snapdragon version in other markets, including the US.

That will be the case when the Samsung Galaxy S8 is launched today. 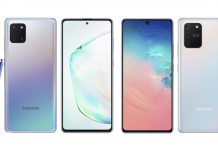 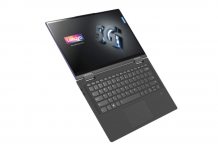