Microsoft had a lot to get through at Build 2017 last week. From Azure, Cortana, and Virtual Studio, to Windows 10 and Fluent Design System, there was plenty to discuss. That means some services did not get a mention, while others made a cameo. Falling into the latter bracket was OneDrive.

Windows executive Joe Belfiore mentioned that the cloud storage service will move to an on-demand model. The transition was described as “upcoming” and Microsoft left it at that. As I said, a cameo.

Luckily, we have not had to wait long to find out what the company has planned. At the SharePoint Summit, the company has explained exactly what we can expect from OneDrive Files On Demand and introduced new features to SharePoint.

Files On Demand is a service that lets users work with Office 365 files across OneDrive and SharePoint. More importantly, this is possible directly from the File Explorer, removing the need of downloading a file and using storage.

Microsoft explains that the ability is coming to Windows 10, Finder, and Mac:

“Today, we also announced that starting this summer you will be able to share Office 365 files directly from File Explorer on PC and Finder on Mac. The sharing experience has been simplified, so you can share a file or folder with specific people or send a link that enables anyone who needs access, inside or outside your organization.

In addition, you can now control how long a link provides access, and you can easily view and modify the permissions you have granted. The new sharing experience is the same, whether you share on the web, in Explorer on Windows 10 and Windows 7, or in Finder on Mac.”

As this was the SharePoint Summit, it makes sense that Microsoft had big announcements for its document management platform. 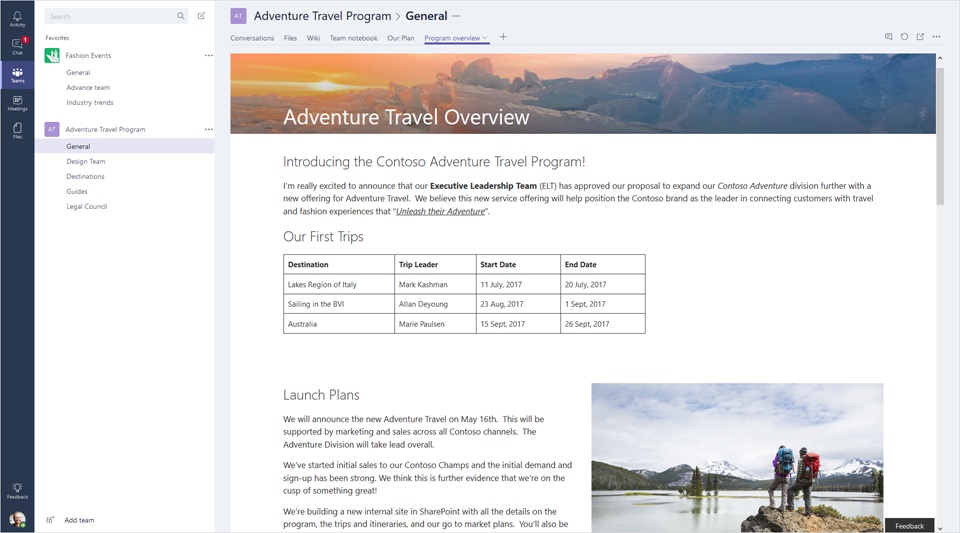 Chief among the new capabilities is that customer can now connect more services into their projects. Microsoft is also integrating PowerApps to allow the creation of custom forms and digital experiences: