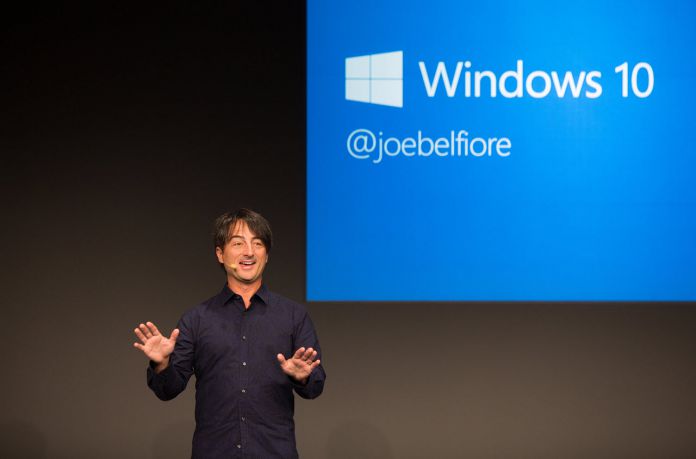 According to Thurrott.com, Belfiore will return to the Windows Team to run the consumer-focused Windows Shell.

His objective will be to find new ways of monetizing Windows 10 as Microsoft is moving away from the old licensing model. Especially in the lower price segment, the company is expected to earn much less money with Windows via licenses.

As previously, Belfiore will report to Terry Myerson, Microsofts Executive Vice President of the Windows and Devices Group.

Joe Belfiore had left Microsoft for a sabbatical last year, and previously held the position of Vice President for Windows PC-Tablet-Phone. Many of you might still recall him as the main responsible and presenter for new Windows 10 and Windows 10 Mobile features in the development stage.

Monetizing Windows via the Shell

Joe Belfiore´s new area, the Windows Shell, is responsible for the biggest part of user interactions via the Windows GUI. This includes the Windows desktop and its elements like windows, the start menu, the taskbar, dialogs, menus, etc.

According to a Microsoft colleague from the Windows team, Belfiore came back already in September. Obviously, it needed a while to find the right position for him, as most of his past duties are covered now by others.

Many of you might still recall him as the main responsible and presenter for new Windows 10 and Windows 10 Mobile features in the development stage.