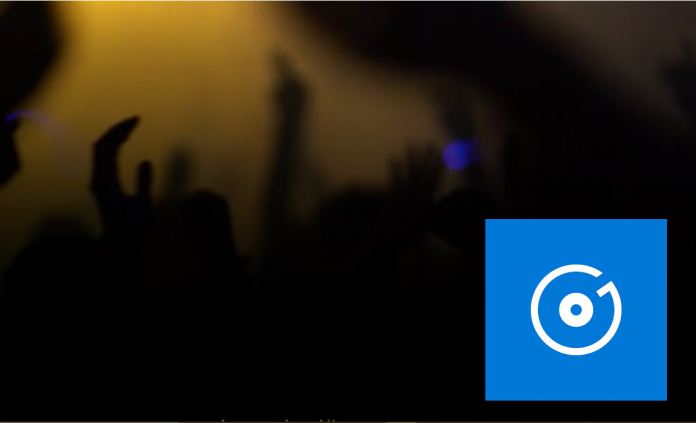 Over the weekend, Microsoft issued a new update for Groove, its music streaming service for Windows 10. The company rolled out update 10.17032.1019.0 to some members of the Windows Insider Program. These Fast Ring users for PC and Mobile get a couple of interesting new features in the update.

Microsoft has been fleshing out Groove over the last year to make it more competitive against rivals like Spotify and Apple Music. While the service is probably still short of these streaming competitors, each update brings it closer in terms of functionality.

Indeed, update 10.17032.1019.0 is among the most substantial Groove releases for some time. The big new addition here is the ability to watch music videos. It is worth noting that not all songs the library with have a video, but if one does, you can now watch it.

This update also makes it easier to compile playlists by letting users add 10 songs to an existing list. Also, it is now possible to follow playlists. Microsoft has detailed all the changes in the following changelog:

As this is currently with Insiders, it seems update 10.17032.1019.0 is a post Windows 10 Creators Update release. Microsoft will roll out the feature update on April 11. After the release, the company will start looking to the next major Windows 10 release. Codenamed Redstone 3, it is expected to land later in the year.

I mention this because Groove is currently important in the early development of Redstone 3. We already know Microsoft is working on a design overhaul to bring a new UI to Windows 10. This is called Project Neon, and the early parts we have seen have shown how it looks on Groove.

Microsoft’s streaming service could be serving as a proving ground for Project Neon. Indeed, with this latest update, we are seeing the early signs of Project Neon.

As I mentioned before:

“Project Neon appears to take cues from previous Windows versions. The Aero Glass design of Windows Vista and Windows 7 are evident in the new UI. As we mentioned last month, Microsoft is making us of more animations and visual blurring … The blurred visuals and animations allow for a mix of minimalist while offering information to the user.”

Also, we can see some elements of Project NEON sneaking into Groove’s now playing screen. Whereas the background was previously black with a centered album or artist image, it is now blurred against the image.

It is a subtle change, but it shows the blurred visuals mixed with a minimalist professional look Neo will offer. I expect to see more Project Neon changes come to Groove in the coming months.