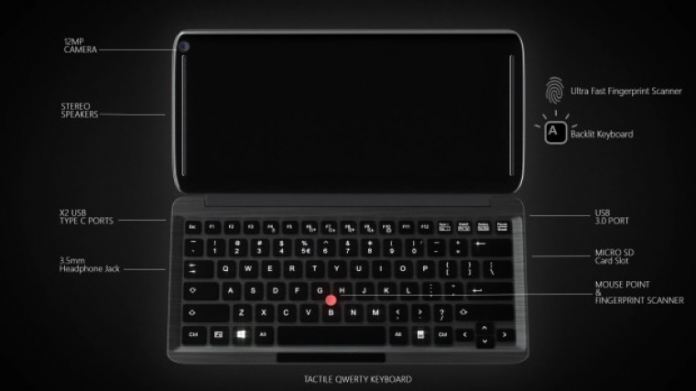 Microsoft and Qualcomm have been working towards bringing a full Windows 10 build to devices running ARM-based processors. This opens plenty of possibilities for device manufacturers. For Microsoft, it could mean the true potential of a business class smartphone could be real. Before that, we are seeing the first device that will embrace the hardware and software capabilities of ARM-based processors.

The London-based company was founded by a former Microsoft employee and says the device has been created from a fans perspective. Certainly, if the spec sheet is anything to go by, the KS PRO could be a powerhouse mobile device. That specifications are listed as:

K∑ says the device is “powerful enough to run applications like Photoshop flawlessly without any code change.”

Before continuing, I must say that the number of crowdfunded devices that claim to change the world is many. It is also common to see a campaign promise plenty of things that are not delivered in the real product. However, there is no doubt that sometimes crowdfunded products hit it out of the park.

For example, check out the Eve V hybrid that has been billed as a Surface Pro 4 killer and has the credentials to back it up.

So, we must see if the KS PRO makes its way to market, and if it does, can it be as well spec’d as it suggests?

One thing worth adding is, despite the good specs, $750 (the price of the product) is frankly laughable and I doubt many consumers are going make the jump at that cost. 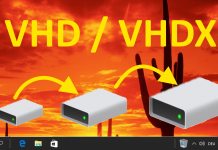 VHD/VHDX: How to Create a Dynamically Expanding Virtual Drive for Windows 10 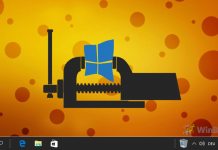 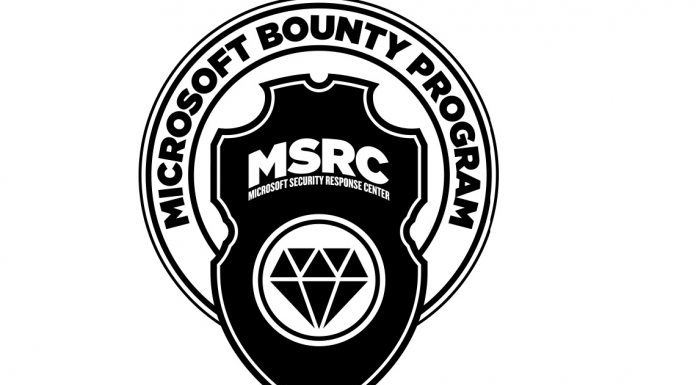