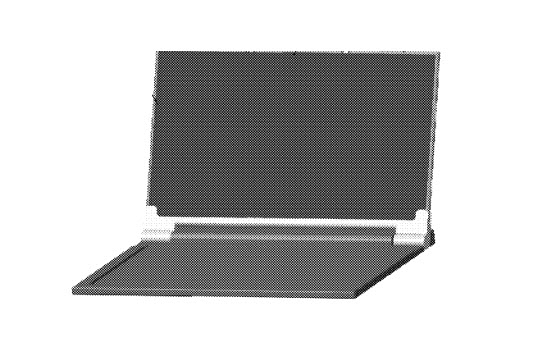 Microsoft’s patent “US9541962 (B2)” describess dual and triple-hinged devices that support multiple configurations such as “tablet”, “mini tablet”, and “phone”.

The company thoroughly explains the different forms this mobile device could transform into and offers an interesting glimpse of what could be the imminent future of mobile computing devices.

The patent speaks about the possibility of double and triple-screened phones, but says that the technology can be used for “both a phone and a mini-tablet”. The devices could be folded into something small and phone-like, placed in a “tent” mode, and even folded out to create a larger tablet.

Microsoft’s flexible hinge structure is configured to support rotational movement and may include “a biasing mechanism that may be used to bias the first and second housings to remain in a desired configuration”. We know about Microsoft´s passion about hinge-technology already from the Surface Pro series and the Surface Book. 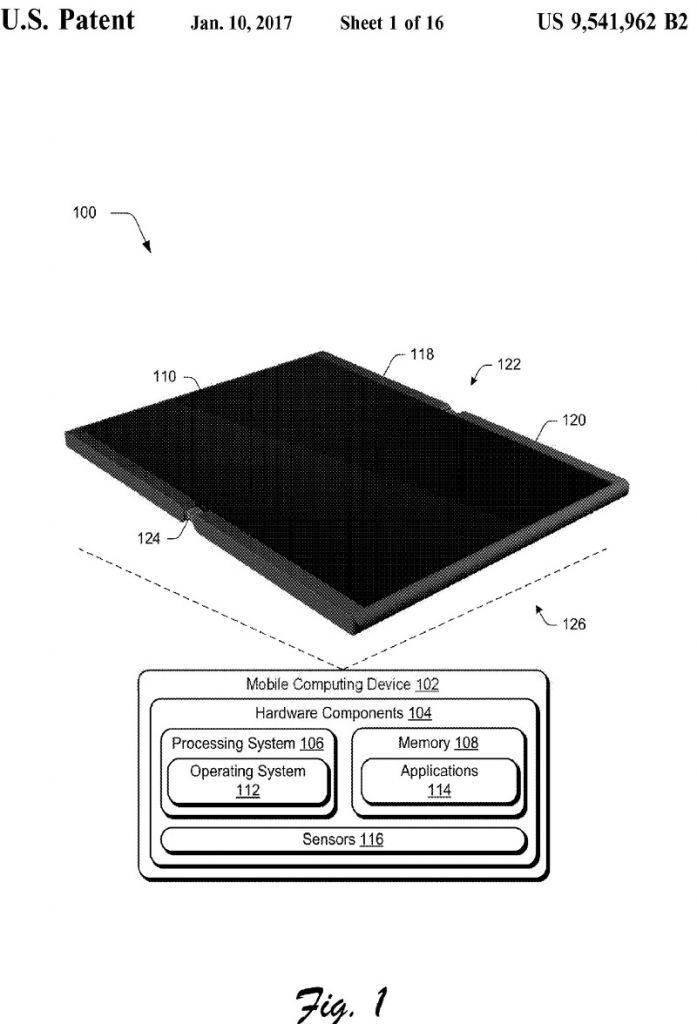 Device-sizes are well known as a primary factor for consumer purchase decisions. Microsoft explains that “conventional mobile computing device form factors often forced a user to make a choice regarding a form factor that may involve a compromise between these form factors (e.g., a “phablet”), purchase of multiple devices, and so on.” 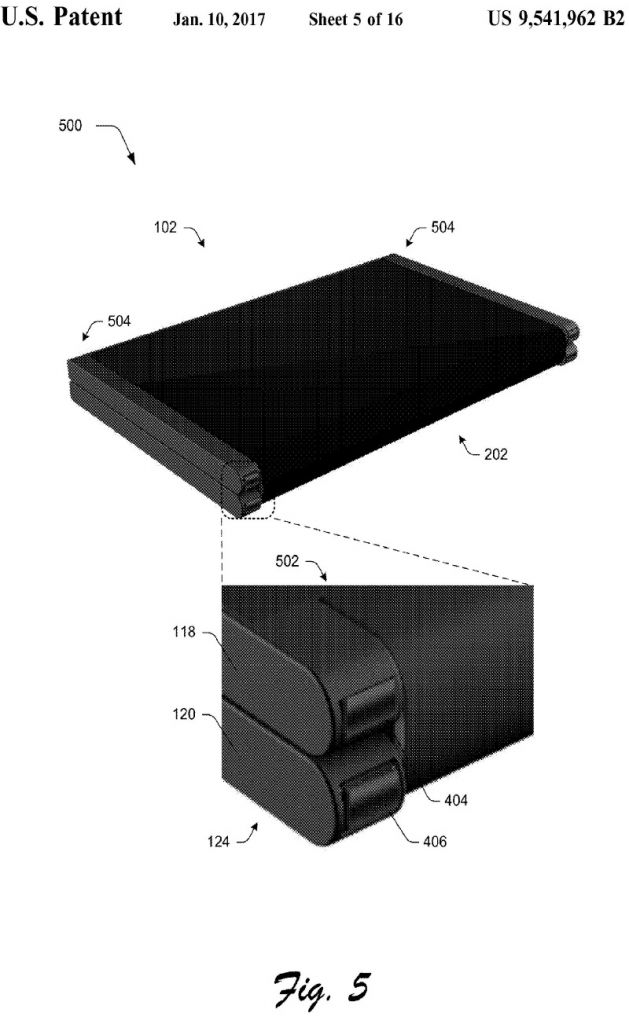 With Samsung and LG getting ready to release their fold-able phones in late 2017, the mobile devices market is subject to a massive change and Microsoft won’t stand idle. Rumors suggest the company wants to release the Surface Phone late 2017.

Could this be the Surface Phone?

A combination of the “input recognition system” patent, the “foldable mobile computing device having a flexible hinge structure” and the patent Microsoft was awarded earlier this month titled “electrical hinge interconnection guide”, could be the “formula” for the creation of the Microsoft Surface Phone. 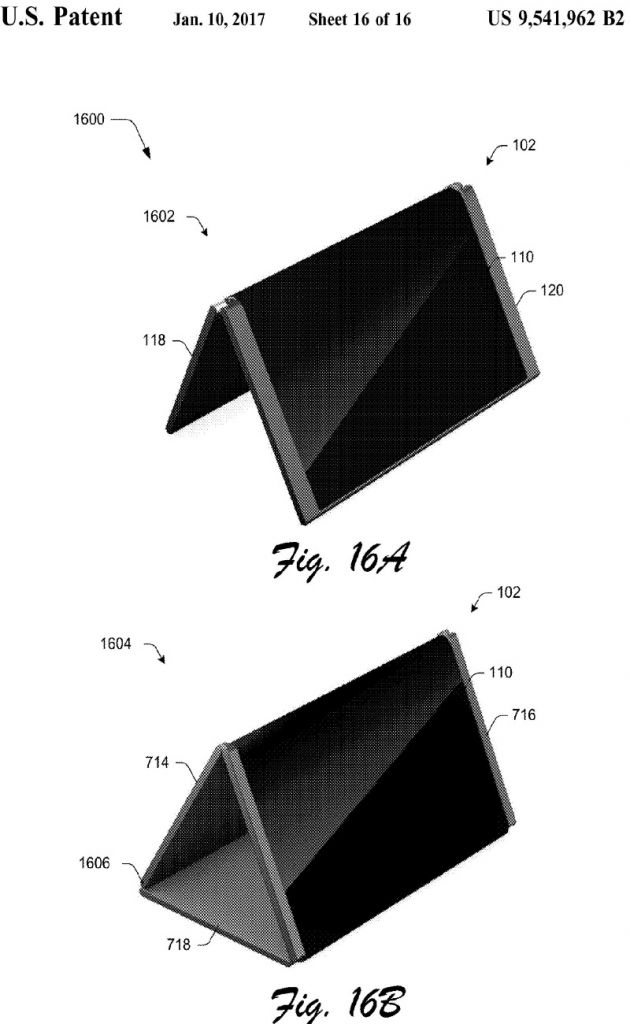