A filing found by Patent Yogi shows a new Microsoft developed hinge system that seems to have improvements over the Surface Book hinge.

Microsoft’s R&D results in plenty of excellent devices and services that are hugely popular, and plenty or ones that aren’t. However, not everything cooked up by the company gets realized as a fully-fledged product, so looking at patents and deciding which Microsoft will develop fully. 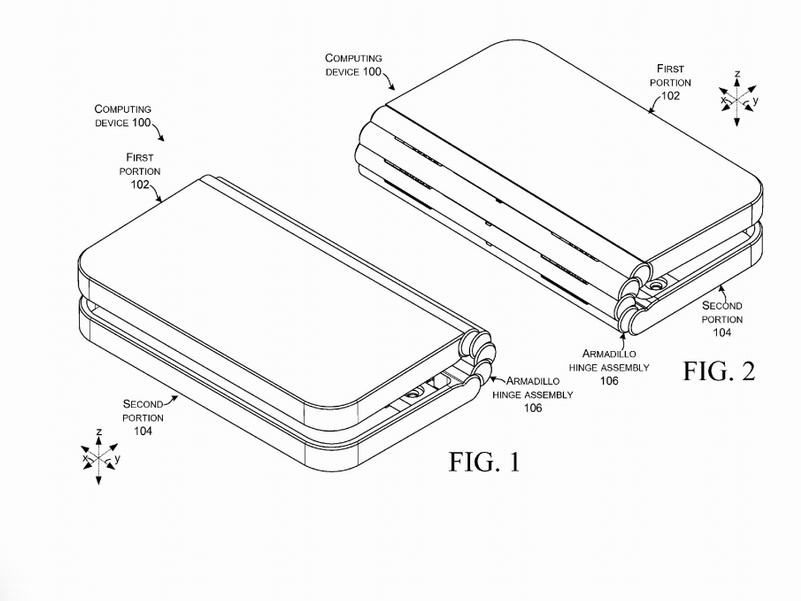 The latest patent discovered by the folks at Patent Yogi have found a filing for a multi-axis multi-pivot armadillo hinge that appears to be something that could indeed be a future improvement. It is very similar to the hinge that is currently found on the Surface Book, but seems to be an update on that design, maybe reserved for the Surface Book 2?

According to the filing, the hinge “can stabilize an entire device” with a recline and fold feature, while it also has a hinge cover that protects it from getting pinches and blockages. Patent Yogi adds that like the current Surface Book, the hinge allows for the device to be separated so users can take advantage of the unit as a tablet or a laptop. 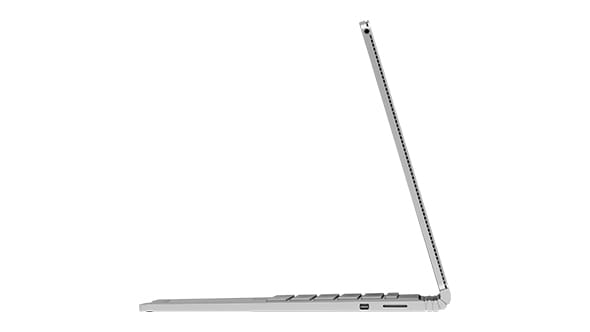 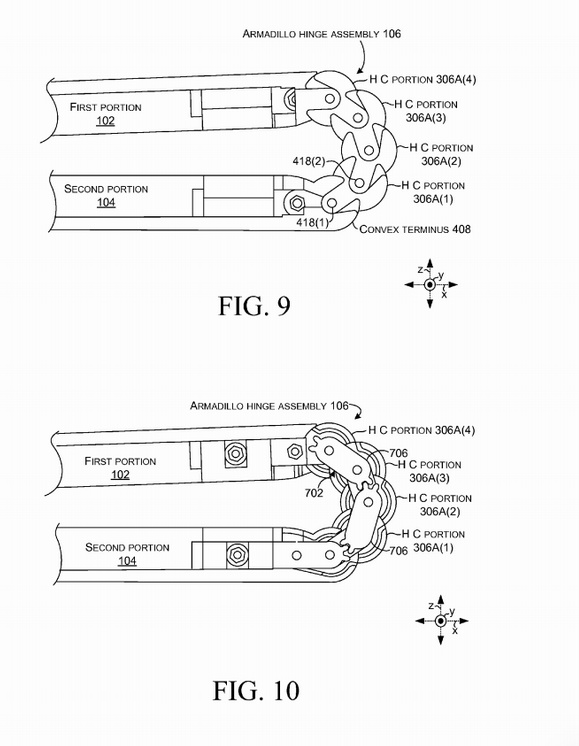 Taking this hybrid notion a step further, the new hinge can also allow two touchscreens to be attached together instead of the keyboard.

While the patent is dated back to 2014, it is likely something Microsoft is still working on. At the very least the company is almost definitely working on improving the Surface Book for a second iteration of the device, an improved hinge is a logical hardware upgrade.