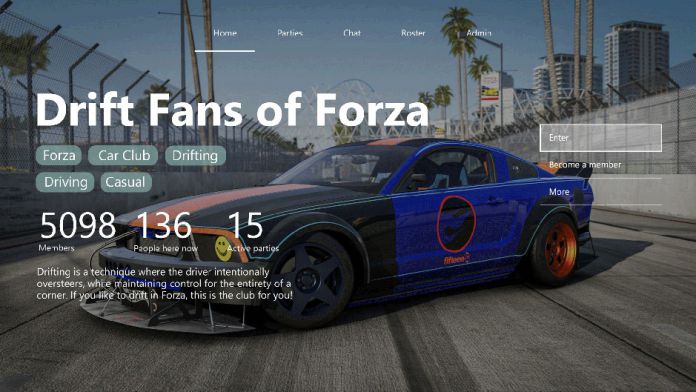 Back in September, Microsoft brought some social features to the Xbox One. Originally announced at E3 in June, Xbox Clubs is a feature that has had one problem. The social function has been hit by spam invites, but now Microsoft is taken action against users.

The company has made changes to prevent Xbox Club admins from sending spam invites to other users. The announcement was made by Larry Hyrb (Major Nelson):

“With the latest Xbox One System update, we have added Clubs as one of the many new features,” says the official statement Xbox’s Larry Hyrb’s blog. “I wanted to let everyone know that based on the feedback received from our Xbox Insider audience and the data collected, we have adjusted the maximum of invites each club can send and go unanswered.

Most clubs won’t notice any changes. But if you are one of the few clubs that has reached that maximum, when you try to send new club invites, only a subset will be sent. The other invites will be dropped silently.”

This is a welcome change for Xbox One and Windows 10 users. Simply put, some gamers don’t want to be a member of an Xbox Club. However, until now it was too easy for admins to just send invites to anyone.

Some Club admins may now worry about attracting new users. Hyrb suggests moving away from the cold contact method and contacting users who have expressed an interest in joining.

Xbox Clubs gives users the ability to create groups based on their interests. This may be centered on a single game, a genre, or other gaming related topics like achievement hunting. Clubs allow members to share content and gather in a hub to chat and invite other Clubs members to a game.