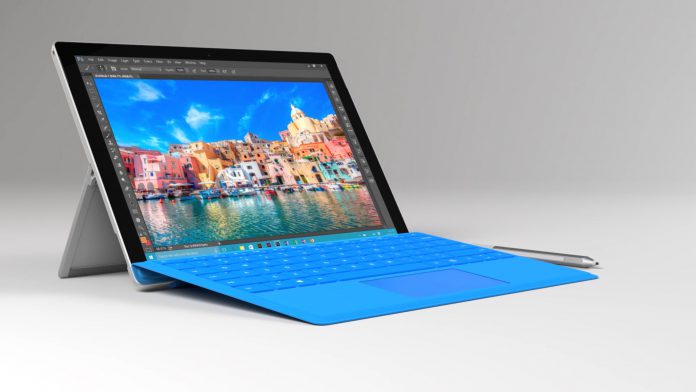 This is a preview release available to members of the Windows Insider Program. You will need to be on the Fast Ring and Release Preview branches to pull in this update. Microsoft has given a brief changelog of the new updates for the Surface Book:

As mentioned, we fully expect this to be for the Surface Pro 4. If you are an Insider with the device, let us know if you can grab this update.

Earlier in the week, Microsoft confirmed a new Surface Book. The device was a little lost in major announcements like Windows 10 Creators Update and the Surface Studio all-in-one. The laptop is not a Surface Book 2, but is instead a re-tooled Surface Book.

Using the Intel i7 processor, the company got much more power out of the Surface Book and redesigned the laptop from the inside out.

The updated Surface Book has 2x more graphics capability that any current model on the market. This means the performance is doubled and trebled compared to the best MacBook Pro 13. As well as updated processor, Microsoft put more batteries in the device for 16 hours of battery life. Microsoft says it is the best performing laptop on the market.