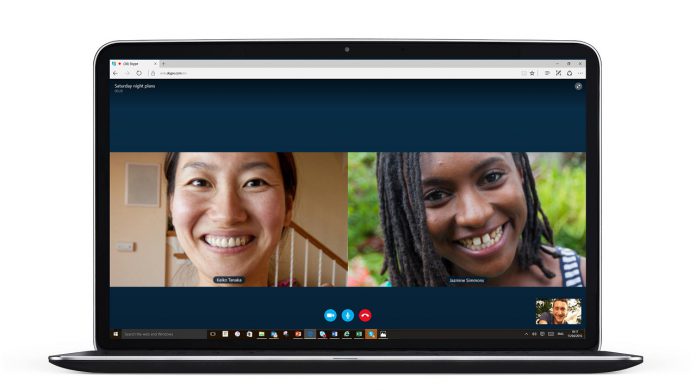 Skype Translator is a feature baked into the Skype messaging, voice, and video service. It was first announced by Microsoft CEO Satya Nadella at the Recode Code conference in 2014. The company has been expanding language support since then. In a blog post, the Skype team says the addition of Russian is an important step:

“Russian is the eighth most popular spoken language in the world and our Russian-speaking customers around the world have always been particularly enthusiastic about Skype Translator,” the Skype team wrote. “For months, we’ve received many requests to include Russian in Skype Translator’s audio language portfolio, and we are so excited to finally cross this milestone, opening up one of the most dialectically complex languages on earth to anyone with a Skype account.”

Skype Translator started as a standalone application that was launched in 2014. It then made its way to all Windows machines as an integrated service in October 2015. It is still a preview tool for Windows. Earlier in the year, Microsoft sent out support for the Arabic language to Translator.

Through the Windows 10 Anniversary Update, Microsoft introduced a translator extension to the Edge browser. The extension translates webpages into 50+ languages on Edge and was also integrated into the Skype UWP preview application.