Cloud Services (extended support) is a new Microsoft solution that has been in public preview since January. After tweaking the solution over the interim months, Microsoft is now rolling out Cloud Services to everyone. The company says the offering is now generally available.

Based on the company’s Azure Resources Manager (ARM), the service replaces the previous Cloud Services that was based on Azure Service Manager (ASM). Alongside the wide release, Microsoft is also deploying a tool that helps users migrate from the old version to the new model. For the time being, this tool is working in preview.

More than just switching the base of the solution, Microsoft has also brought some changes to Cloud Services (extended support). For example, Azure Key Vault is now baked in, allowing deeper certification management.

Microsoft says the underlying function of Cloud Services, such as upgrades and rollbacks, will remain the same. Equally, the Azure GuestOS will now be aligned with Cloud Services.

Here are the key highlights of the new service:

Tired of Windows 10’s default notification and other system sounds? In our tutorial we show you how to change windows sounds or turn off system sounds entirely. 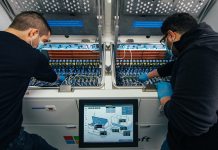 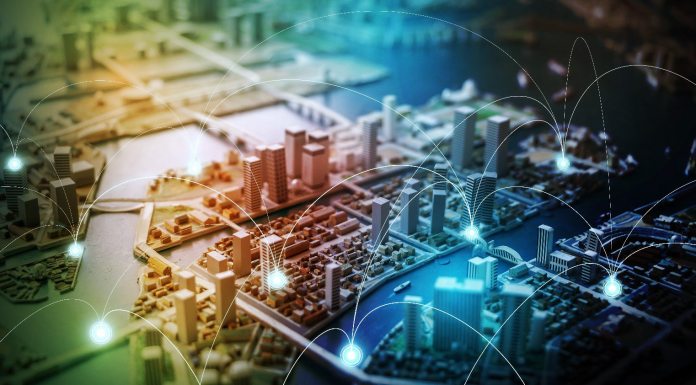