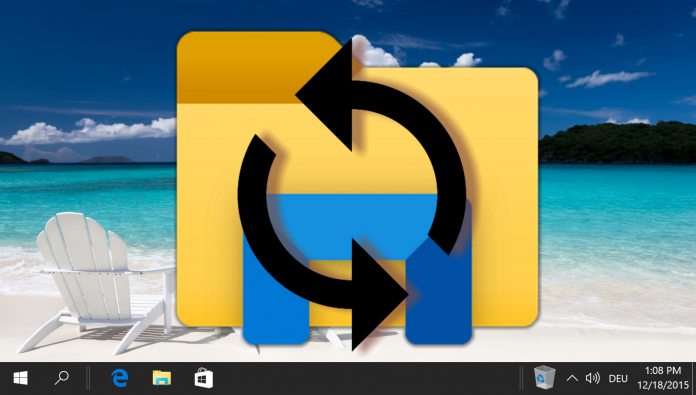 Windows Explorer is a vital part of your Windows operating system. As well as providing you with the trusty File Explorer, it powers much of the desktop interface as we know it. Unfortunately, it also tends to stop working when your computer runs into problems. This is usually noted in Windows 10 with the error “Windows explorer is not working. Please restart explorer.exe”, or something similar.

If you get this error, it’s important not to panic. While a frozen desktop, taskbar, or Start Menu looks scary, it’s easily resolved in most cases. Explorer.exe is only responsible for running the above tasks. Though it’s a Windows component, Microsoft has built it in such a way that it won’t cause serious instability to your system if it crashes.

The easiest way to fix your Windows Explorer not working is to simply restart your PC. However, if you have work that you still need to save, it’s possible to recover your desktop through other means. As Task Manager, Command Prompt, and other programs are separate from the Explorer process, we can still launch those and restart explorer.exe.

Restart Taskbar, Desktop and File Explorer all at once

Today we’re going to teach you how to restart Windows Explorer in Windows 10 using Task Manager, and the command prompt. This should resolve most temporary issues with the Start Menu, Taskbar, or desktop that you’re having.

How to Quickly Restart the explorer.exe Process with Task Manager

The easiest way to restart Windows Explorer in Windows 10 is via the trusty Task Manager, which includes a way to stop and start it with a single click.

How to Restart Windows Explorer in Windows 10 via Command Prompt

If you prefer the command-line or can’t access Task Manager for whatever reason, you can make use of Command Prompt’s kill and start commands.

How to To Exit Explorer via the hidden Taskbar Context Menu

With a nifty little trick, you can close File Explorer without the use of any external programs. This may work even if you have a frozen taskbar. Here’s how:

How to Start Windows Explorer via Task Manager

Most of us use Task Manager to kill processes but forget that it can be used to start them, too. Here’s how you can use it to start explorer.exe when it’s not working. 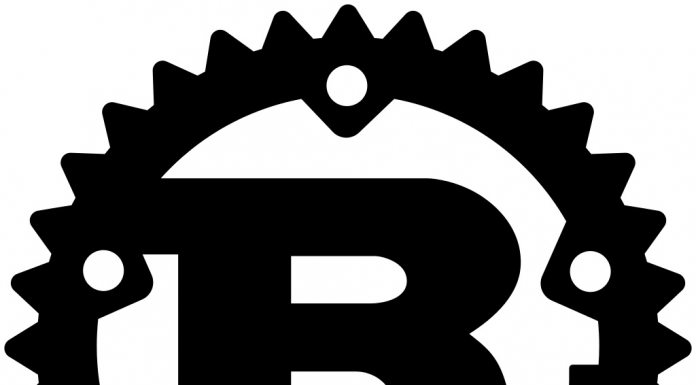