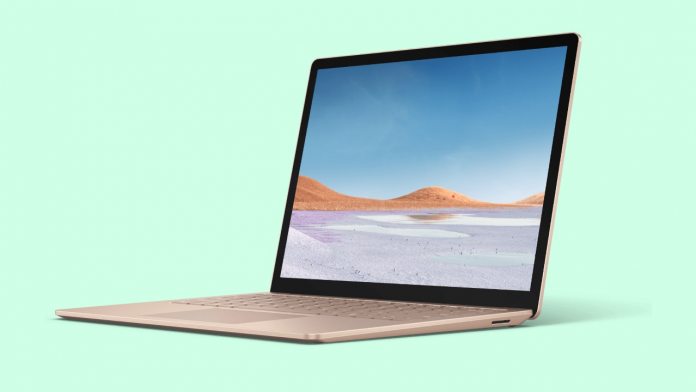 With Microsoft’s Surface Pro 7+ launch out of the way, the company is now looking ahead to other Surface hardware releases in 2021. One device likely to land this year is the Surface Laptop 4. While Microsoft has made no official announcement, 2019’s Laptop 3 will be due an upgrade.

We have been charting the likelihood of the company once again embracing AMD for the new model. It shows Microsoft’s ongoing willingness to diversify its chip partnerships. More than just relying on Intel silicon, Microsoft is increasingly working with AMD and the likes of Qualcomm for ARM chips.

Microsoft is part of a wider shift that is seeing Intel’s traditional dominance chipped away. Last year, Apple debuted its own ARM-based M1 chip for a new generation of MacBook’s. However, the company still also sells Intel variants.

Windows Latest reports the Surface Laptop 4 will likely arrive later in 2021 and will ship with a new AMD variant. That version will get an AMD Ryzen 5 3590 U. It will be a custom version of the silicon known as the Surface Edition and comes with 12 threads, 5 cores, and a clock speed of 2.20GHz.

The information comes from a GeekBench benchmark result that shows the chipset with the codename Renoir. This is probably a placeholder for the AMD Ryzen 5 Surface Edition considering the same title is used in the Surface Laptop 3.

We’ll have to wait until Microsoft’s launch of the product to see how the chip adds to performance of the Laptop 4. As usual, we are firmly in the rumor stage of this product pre-launch, so take the information with a grain of salt.

Hard drives are getting faster and more affordable every day, but unfortunately, their moving parts will always make them loud and mean their power draw isn’t insignificant. This can be a particular issue for those with laptops, leading many to wonder how to turn off a hard disk after it reaches an idle state. In our tutorial we are showing you https://winbuzzer.com/2020/07/01/windows-10-how-to-turn-off-hard-disk-after-idle-to-save-battery-xcxwbt/
. 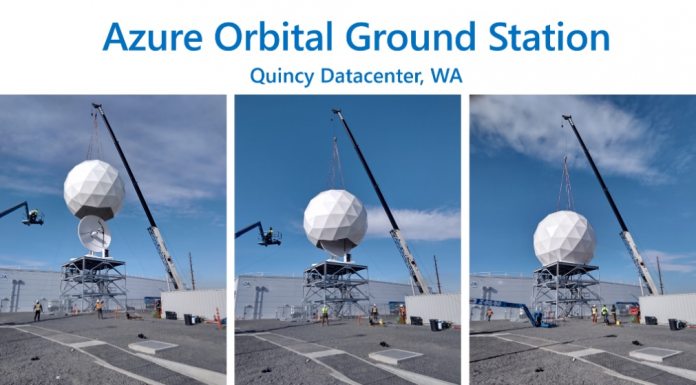