Microsoft founder Bill Gates has been doing the media rounds in recent weeks promoting his new book How to Avoid A Climate Disaster. As you can probably guess, the book is more focused on the Bill and Melinda Gates Foundation and the battle with climate change that it is about Microsoft. However, in interviews, Gates his providing insight into areas that also openly affect the company he started over 40 years ago.

One such interview was with Bloomberg, where Gates discussed the concerns around misinformation, what he believes the outcomes from the COVID-19 pandemic will be, and even Bitcoin.

Starting with the spread of misinformation, Gates was quick to point out incorrect data and information surrounding the COVID-19 crisis has been unhelpful. He wants to avoid those same pitfalls in the ongoing debate around climate change. Considering climate change deniers already exist, Gates may be talking about a battle that’s already been fought and lost… the misinformation is already there.

Climate change as a hoax is available across the internet and social media. Gates seems resigned to the fact misinformation will just be something that is unavoidable:

“I know on the case of the pandemic, there’s a lot of crazy conspiracy things out there. And that’s widespread and affecting mas use and vaccination. And climate, yes, we’re probably likely to get that, especially as we succeed in getting governments to have aggressive policies.”

Gates says education and undeniable proof will eventually win through on climate denial. In terms of other forms of misinformation, especially political, the task is arguably tougher. Facebook and Twitter have both been slammed for allowing the spread of misinformation on their platforms.

In an arguably surprising gesture, Bill Gates defended Facebook CEO Mark Zuckerberg and says he has sympathy for the platform. Certainly, critics of Facebook will argue Gates is simply maintaining the tech giants’ boys club and protecting one of his own. For the Microsoft founder, it’s more about keeping people together and not dividing them:

“Mark, well he’s, you know he’s got to maintain a kind of open platform and on vaccine things they’ve stepped up to try and get the egregious stuff out there. I have a good dialog with Mark. I think he’s been put in a hard position in terms of what the government rules, or what a company should do to let the debate continue while you have the really extreme stuff that drives people into a sort of non-reality position.

“How do you distinguish those things and who’s supposed to do that, you know, when you have millions of messages every hour?” 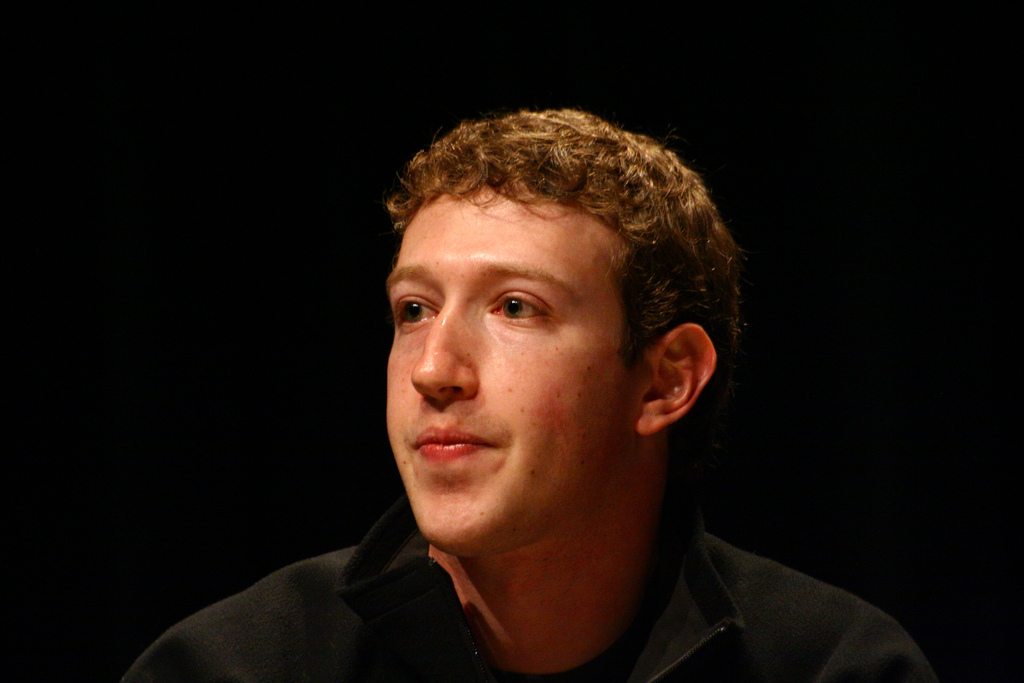 The base of Gates argument rests on the difficulty of policing social media platforms while maintaining an openness for people to dialog. When pressed on his opinion that Donald Trump should be allowed back onto Twitter, Gates said he believes doing so stops a segregation of ideas. He believes a better solution would be to make it clear to users when information is inaccurate:

“There’s a question whether labelling things is better. I mean, those messages (misinformation) are likely to show up somewhere. You know, it’s a country with a First Amendment, so, do you want one party to have one social network and the other party have another social network?

… The way we draw the boundaries on social, I don’t have that solution… I haven’t seen a proposal where it’s like, wow, if you do that it’s as open as it needs to be, and the crazy stuff goes away.”

Still Not Sold on Bitcoin

Earlier this month, Tesla dropped a big stone into the pond of Bitcoin and the ripple effect could be profound. Elon Musk’s electric car company made an investment of $1.5 billion in the cryptocurrency. It was a further example of the mainstreaming of Bitcoin (BTC). I even wrote an article about it, questioning whether Microsoft may be willing to follow with its own investment.

Even as an adopter of BTC and blockchain, I concluded Microsoft was unlikely to invest directly in Bitcoin just yet. However, it is clear such an investment could one day happen. If it does, it would be against the judgement of Gates, who remains one of the most powerful critics of the crypto platform. 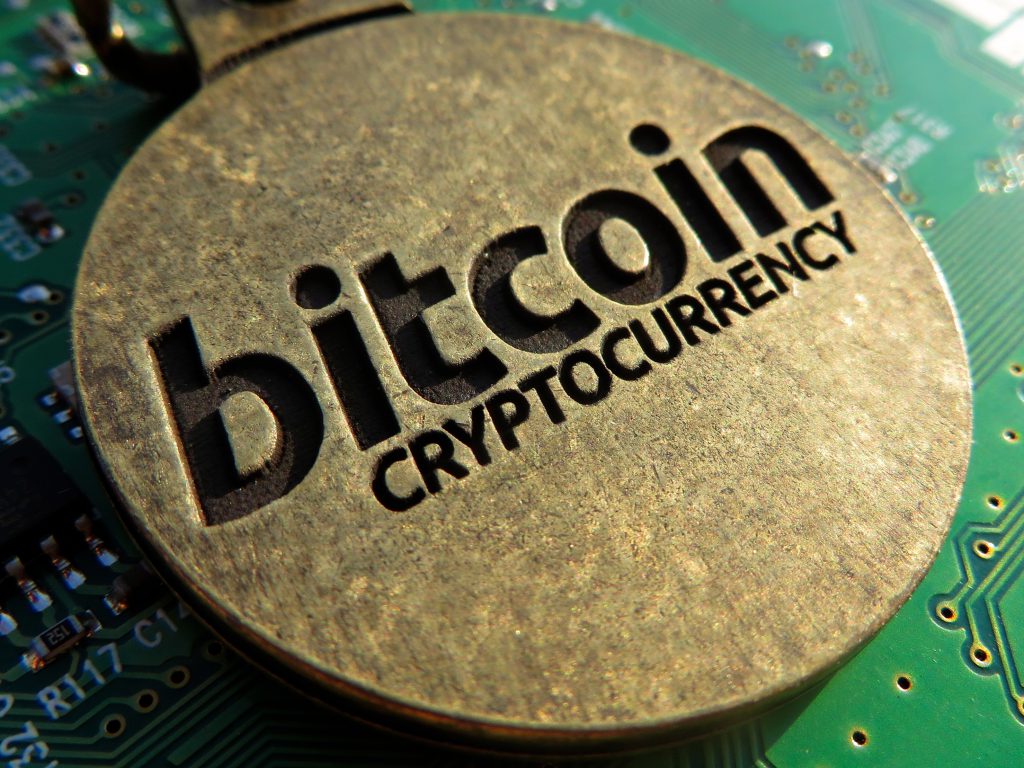 Gates has previously said he would get rid of Bitcoin if its was possible. In his latest interview, he doubles down on his opinion, advising normal people to avoid investing in the currency:

“Look, Elon has tons of money and he is very sophisticated, so, you know, I don’t worry that his Bitcoin will sort of randomly go up or down. I do think that people get bought into these manias who may not have as much money to spare. So, I’m not bullish on Bitcoin, and my general thought would be that if you have less money than Elon, you should probably watch out.

“There are things we invest in in society that produce output. Bitcoin happens to use a lot of energy. It happens to promote anonymous transactions, they’re not reversable transactions.”

Gates adds digital money is a “good thing” and his foundation uses non-anonymous transactions in digital. He thinks Bitcoin takes the wrong approach and says there are solutions that don’t have the pitfalls of BTC.

Did you know that your data and privacy might be at risk if you run Windows 10 without encryption? A bootable USB with a live-linux distribution is often just enough to gain access to all of your files.

If you want to change that, check out our detailed BitLocker guide where we show you how to turn on encryption for your system disk or any other drive you might be using in your computer.