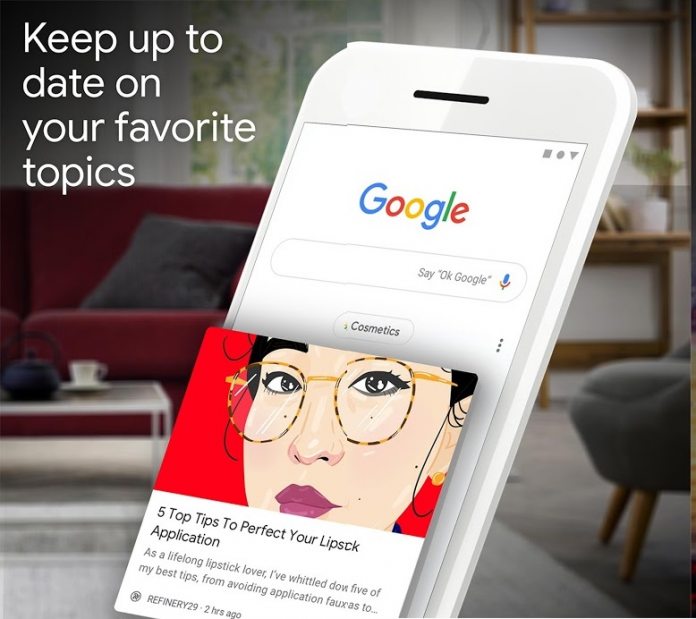 Google has been testing its “Short Videos” feature in recent months, although it was limited to the Discover app. While Short Videos are remaining in preview, the testing has is now expending to include Google Search.

While it was exclusive to the Discover page, it would show short video content from apps such as TikTok and Instagram. These videos would be displayed on a carousel for Android users. Now that Short Videos is available in Google Search, users can now tap into the feature directly from the search feed.

On Google Search, the panel appears on the search pane, similar to items such as “Top Stories” and “Videos”.

Either way, when you do see a video you can click it to be taken to the relevant content app, which will open in a separate tab. Speaking to TechCrunch, a Google spokesperson said the “feature was currently being piloted on mobile devices”.

We expect Google to gradually roll this tool out considering the growing popularity of short video content apps. While it seems to be for mobile users so far, it could extend to Google Search on desktops in the future.

Let us know if you have seen the Short Videos panel on your search results.

Do you get flooded by notifications in Windows 10 from apps and want to disable them completely or just the notification sound? Our tutorial shows you how to do this. As an alternative you can also configure Windows 10 Focus Assist (Do Not Disturb Mode) and set quiet hours.