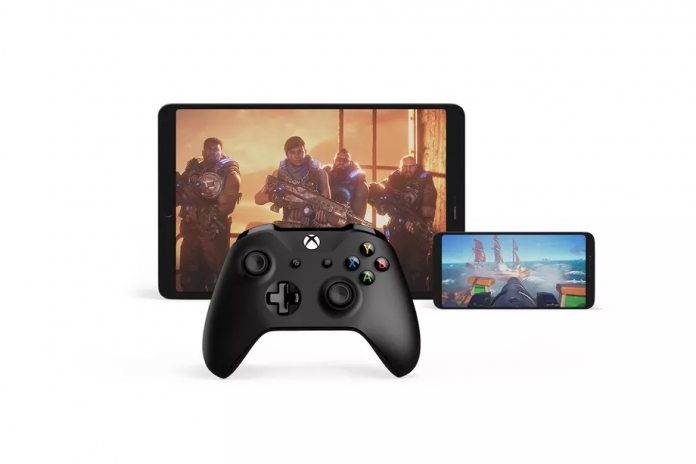 Microsoft wants to take its cloud gaming plans to the next level and extend beyond Project xCloud (Xbox Cloud Gaming). According to the company’s head of gaming, Phil Spencer, streaming TV sticks could arrive soon.

If you’re unfamiliar with Xbox Cloud Gaming, it was previously known as Project xCloud. As a game streaming service, Microsoft handles resources through Azure, allowing users to play Xbox games on any device and any platform, in theory.

At the moment, Xbox Cloud Gaming is limited to Android smartphones and tablets. However, there have been reports of Microsoft working to bring support for Android TV. According to Spencer, the service could come to all TVs through a USB stick.

“I think you’re going to see lower priced hardware as part of our ecosystem when you think about streaming sticks and other things that somebody might want to just go plug into their TV and go play via xCloud,” Spencer tells Stratechery. “You could imagine us even having something that we just included in the Game Pass subscription that gave you an ability to stream xCloud games to your television and buying the controller.”

Spencer also suggests Microsoft will debut an Xbox Game Pass Platinum subscription. Game Pass is a monthly subscription service that gives users access to a catalog of Xbox titles. It is also the platform Microsoft uses to roll out Project xCloud. Users must be members of Xbox Game Pass to use Xbox Cloud Gaming.

A Platinum tier for the service would bring guarantees access to new Xbox devices. This is like Microsoft’s Xbox All Access bundles, which tie together Xbox consoles with Xbox Live and Xbox Game Pass in one package.

It is worth noting xCloud is currently only available for Xbox Game Pass Ultimate customers. This tiers costs $14.99 per month and Microsoft will probably want to extend availability across more tiers. Rather than opening cloud gaming to more affordable tiers, it seems the company will develop more expensive options.