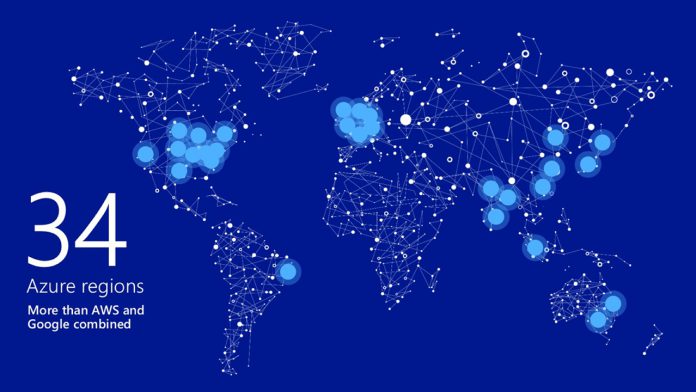 Microsoft Cloud services are continuing to operate like a city with rolling blackouts. For the second week, the company’s cloud offerings are suffering sporadic outages that are affecting users. In the latest round of issues, Microsoft’s Exchange, Outlook, SharePoint, and Teams services are going down.

This comes a week after the Microsoft Cloud outages first began. Initially, Exchange and Outlook had outages, before Microsoft 365/Office 365 went down for some European and Indian users.

Now, a wider range of Microsoft 365 services are suffering problems. Microsoft is still warning users outages could happen, preventing them from accessing their admin controls. Earlier this week, users in the U.S. reported they could not access the admin dashboard. This issue spread across many Microsoft Cloud tools, including Teams, OneDrive for Business, and Outlook.com.

Microsoft sent an update to the Azure status page showing issues with Azure Active Directory and Networking as the cause. Later on Wednesday, users said their service was returning to normal, although some still had problems.

🛠️ Engineers have confirmed that an issue that impacted Azure Networking Infrastructure is now mitigated. A detailed resolution statement has been posted to the Azure Status History page at https://t.co/yK1I9ll9jj.

By the end of the day, service was returned. However, considering the number of outages over the last two weeks, it would not be a surprise if more happen.

Microsoft says “a recent change (that) was applied to WAN (wide-area-networking) resources causing connectivity latency or failures between regions” is causing the problems. To overcome the outages, the company has rolled back to a stable configuration.

Microsoft will also continue its investigation and report back in the coming days.

“We will continue to investigate to establish the full root cause and prevent future occurrences, and a full Post Incident Report (PIR) will be published within the next 72 hours.”

For more information on this outage and those previous, check out the Azure status history page.