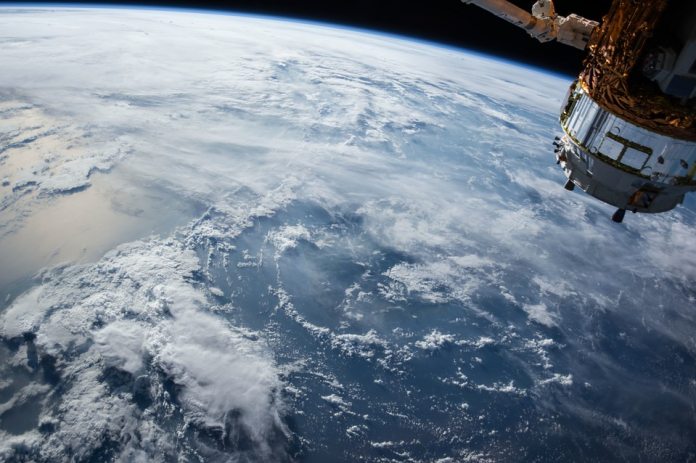 While the cloud market has numerous successful companies, it is Microsoft Azure and Amazon Web Services (AWS) that remain in turbulent competition. That’s probably inherent with being the two leaders in the market. In the latest area the two will go head-to-head, Microsoft is looking to tap into an idea Amazon is already using.

AWS Ground Station is a project that supplies a global network of ground stations. These locations are close to Amazon’s infrastructure regions, areas the company has databases. This network is important for customers because it allows them to forgo many infrastructural costs.

For example, AWS Ground Station allows customers to ignore the need to purchase, build, or lease their own satellite ground stations. Instead, data can be taken directly from Amazon’s locations and can be processed at tat time.

It seems Microsoft has seen Amazon’s success in this area and wants to implement a similar service. A recent filing with the FCC shows the company is working on a similar project. Specifically, Microsoft wants to connect a Spanish imaging satellite to a pair of ground stations near its Azure region datacenter in Quincy, Washington.

Like AWS Ground Station, Microsoft wants to download satellite data directly to Azure Cloud, allowing customers to tap into it immediately. Of course, Microsoft is further behind in development of this technology than Amazon, but the company is gathering pace.

This month, the FCC approved Microsoft’s plans for proof-of-concept (PoC) tests of the technology. Microsoft has a six-month license that allows it to access imagery and communications data from a satellite and download it.

In the FCC application, the company points out it will gauge market interest before pressing ahead with a wider project:

“If the demonstrations result in significant market interest, Microsoft will file an application for regular earth station authority with the International Bureau (IB) to support future commercial operations, and that application will include a request for U.S. market access for DEIMOS-2.”