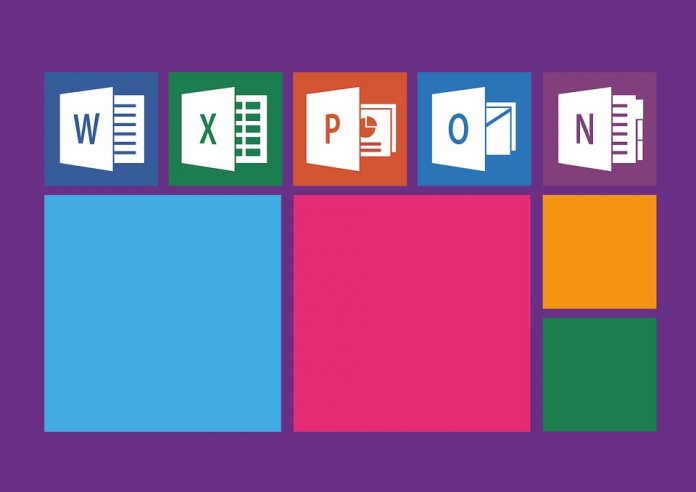 Google’s G Suite productivity bundle is arguably the biggest competitor to Microsoft’s Office/Office 365. However, it’s probably fair to say Office remains more powerful and usable. One of the areas Google has struggled is in making editing Office documents in G Suite easier. Now, the company is working on improving this gap.

Simply put, G Suite has not traditionally played nice with Office files. Microsoft has been far more open in allowing non-Office files, including G Suite, to work in Office. Users of Microsoft’s service can edit, comment, and collaborate with G Suite files.

In contrast, Google has taken more time to return the favor. A year ago, the company brought Office files editing, commenting, and collaboration to G Suite apps on the web. However, the same tools were still off limits on Android.

Google is now working to change that, bringing those web abilities to Docs, Sheets, and Slides on Android. At the moment, users are still forced to convert Office files into a working G Suite format. According to Google, allowing Office editing will replace QuickOffice on the Android platform.

QuickOffice is a defunct application that allowed users to view, edit, and create Microsoft Office files.

“Office editing will make it easy for G Suite users to open and edit Microsoft Office files that have been shared by partners, vendors or other teams. In cases where some members of your organization use Office while others use G Suite, this ensures seamless collaboration and eliminates the need to consider or convert file types,” Google says.

The feature supports the following apps and file types:

Google says the new ability is rolling out this week but will not reach all Android users at once. It’s worth noting the feature is now on by default. Google says the same tool will come to iOS variants of the G Suite apps later this year.