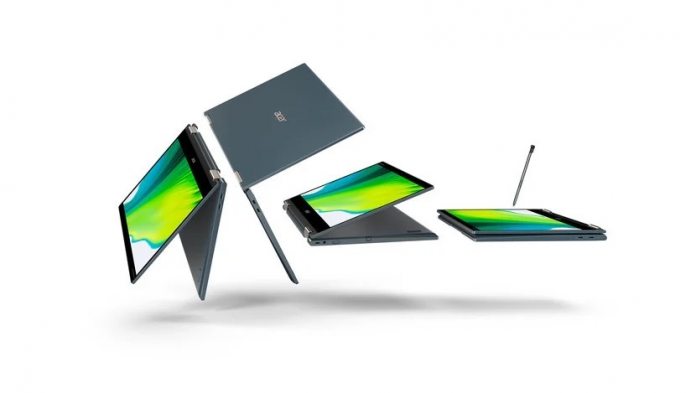 Qualcomm has recently taken the wrapper off the Snapdragon 8cx Gen 2 5G, a chipset that aims to give Microsoft’s Windows 10 on ARM movement a boost. PC hardware giant Acer is wasting little time and has become the first to debut a new laptop running Qualcomm’s silicon. It is a refresh of the current Spin 7, although the new device is without a launch date or price.

Still, it is the first step into the second generation of the Snapdragon 8cx. Acer’s Spin 7 is a convertible notebook that aims to make the most of Qualcomm’s updated technology. It will tap into 5G connectivity across both mmWave and sub-6 frequencies. Of course, users who don’t yet have access to 5G can revert to LTE connectivity.

Acer is touting multi-day battery performance for the Spin 7. Of course, increasing battery life is one of the touted benefits of Microsoft’s Windows 10 on ARM push, which is linked to Qualcomm’s Always Connected chips. The idea behind leverage ARM for a laptop is to get the best of PC performance with the best mobile benefits (battery life among them).

The 8cx was seen as a step forward for ARM on Windows which had previously had some problems. Underpowered silicon, patchy access to apps, and generally hazy PC performance hampered the early expansion of Windows 10 on ARM machines. Qualcomm’s newer chips have meant an improvement across all aspects and the Snapdragon 8cx Gen 2 extends the evolution.

While more devices will come, so far, the Acer Spin 7 is in a party of one. The company says the magnesium-aluminum alloy device comes with a Wacom pen with 4096 levels of pressure sensitivity. 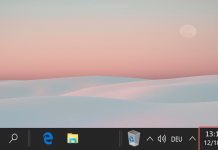