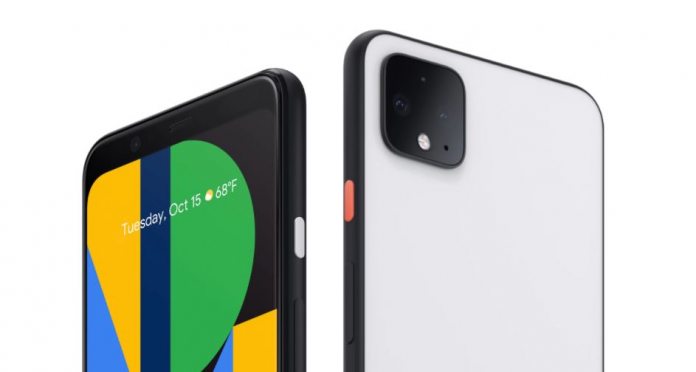 Smartphone manufacturers are increasingly moving forward to the next generation of hardware. This is visible in the folding phone category, where Samsung, Huawei, Microsoft, and Motorola are on board with their various versions of the folding screen idea. Now, it seems Google wants a piece of the action with an upcoming Pixel device.

Google is known for building some of the best smartphones on the market with its excellent Pixel handsets. However, the company is not necessarily known for being a pioneer in form factor development. On the software side, sure, Google can blaze a trail but in terms of hardware, the company is a follower.

That may be a harsh assessment, but the truth is Google has never pushed design boundaries on its devices. Whereas Samsung as sought to innovate through curved screens and Apple has pushed toward the perfect blend of aesthetic and construction, Google’s design have been more mooted.

In other words, it’s no surprise the company is coming to folding screen smartphones before other companies. Internal documents found by 9605Google show the company is developing a foldable smartphone. Carrying the codename “Passport”, the handset will likely be released during Q4 2021.

It’s worth noting by that date, Samsung’s Galaxy Fold will already be on its second generation looking to a third. Microsoft’s Surface Duo will be a year old and may even be moving towards its second generation. It will be interesting to see if Google’s Passport can compete with those more established devices.

Of course, Google always argues its Pixel phones are supposed to be references for OEMs to see how to create hardware that best connects with the Android experience. Still, if the folding device is not arriving until late next year, Google may introduce the handset sooner. This placeholder announcement would be similar to Microsoft showcasing the Duo a year before its proposed launch.