Microsoft Edge emerged from preview in January and has been widely available since then. This is the new version of the browser based on Google’s Chromium. However, that initial release was only for manual updates. When Windows 10 version 2004 arrived in May, Microsoft began automatically adding the new browser to the platform (i.e. no manual download needed).

While this was a big step towards mainstreaming Chromium Microsoft Edge, it has caused some stability problems for organizations. Since Edge has been available on all new Windows builds, Microsoft has ramped up new features. After over a year in preview, many new tools are dropping on the browser.

Of course, that’s excellent news for all users, making Edge more functional. However, for enterprise customers, it can cause stability issues. For organizations, having constant new updates is problematic. Stability is more important that getting that cool new features.

Microsoft says it is taking this on board and has offered a new Microsoft Edge roadmap. Available at the Microsoft 365 Roadmap portal, customers can see what enterprise features are coming, and when they’ll arrive.

On the roadmap, users can see the left panel for Edge builds on the Stable and Beta channels. These are the two closest preview channels to full release. You may remember the browser also has the more unstable Dev and Canary preview channels. 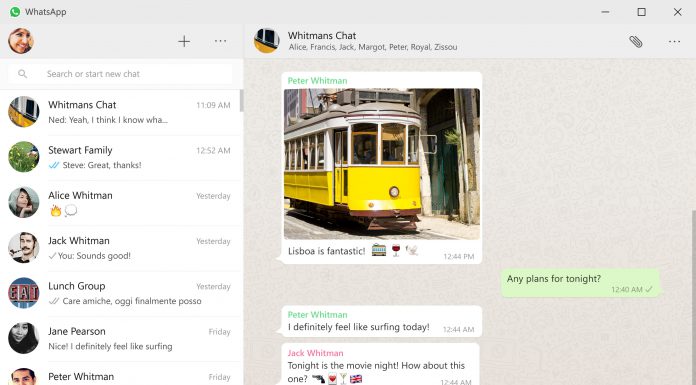