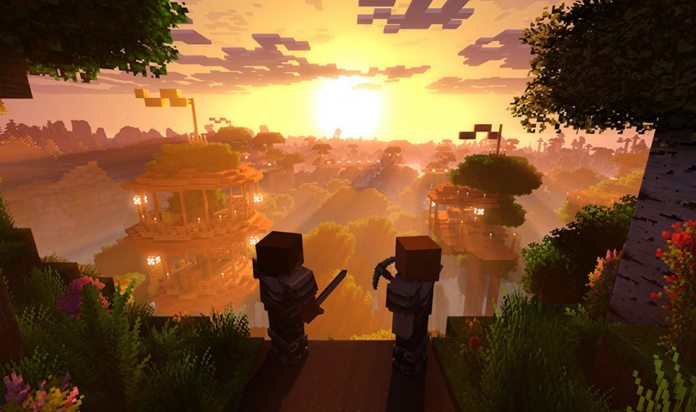 Microsoft has announced it is moving Minecraft to its Azure cloud platform, nearly six years after purchasing the game and publisher Mojang. During that time, Minecraft has been running on rival platform Amazon Web Services. Speaking to CBNC, Microsoft says the switch has been in the works for several years and is now happening.

This is obviously a major move for Mojang, Minecraft, and Microsoft. Through AWS, the game’s Realms content has been delivered to players. If you’re unfamiliar with Realms, its allows gamers to build private spaces for them and friends.

Speaking to CNBC, a Microsoft spokesperson confirmed the switch:

“Mojang Studios has used AWS in the past, but we’ve been migrating all cloud services to Azure over the last few years.”

In a recent interview with GameIndustry, Microsoft Studios chief Matt Booty highlighted the process to switch Minecraft to Azure:

Earlier this month, we discussed how Microsoft’s purchase of Mojang changed the acquisition culture across the company.

According to Microsoft’s executive vice president of gaming, Phil Spencer, the acquisition of Mojang was a turning point. Mojang was sitting on the biggest game in the world, Minecraft, when Redmond bought the company for $2.5 billion in 2014. Microsoft used the acquisition to develop Minecraft into a platform, and it is now the biggest game ever.