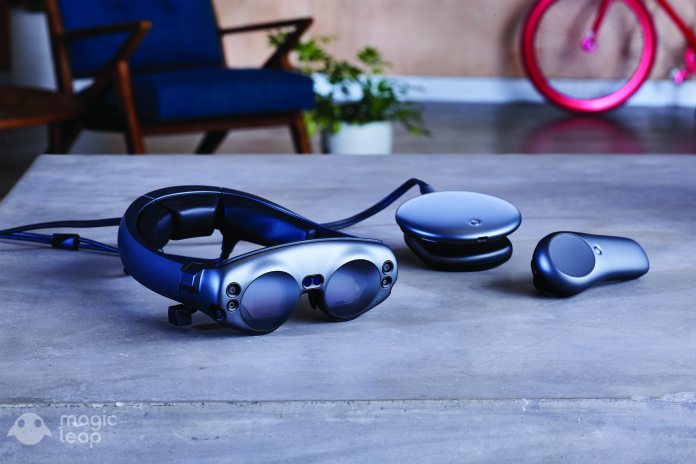 Magic Leap is the most direct major competitor to Microsoft’s HoloLens 2 augmented reality device and platform. However, the device has failed to get the kind of developer support Microsoft has enjoyed. Still, Magic Leap is not giving up and has now tapped a Microsoft exec as its new CEO.

Peggy Johnson will leave Microsoft to assume the helm of Magic Leap. Johnson has been with Microsoft since 2014, after joining the Redmond firm from Qualcomm, where she spent 24-years. Recently, she has been Executive Vice President, Business Development at Microsoft.

In a prepared statement, Ms. Johnson confirmed she was heading to Magic Leap.

“Since its founding in 2011, Magic Leap has pioneered the field of spatial computing, and I have long admired the relentless efforts and accomplishments of this exceptional team.”

There’s little doubt that the company is operating in the space that has huge potential. However, Johnson will be under no illusions about the task she faces. Magic Leap has struggled to be a viable competitor to Microsoft’s HoloLens.

The company has received billions in development funding but has struggled to make a significant market impact. Furthermore, the firm was also hit hard by recent economic downturns and laid off half its staff in April.

It seems Johnson’s first tasks will be to put Magic Leap back on course.

“As CEO, I look forward to strategically building enduring relationships that connect Magic Leap’s game-changing technology and pipeline to the wide-ranging digital needs of enterprises of all sizes and industries,” Ms. Johnson says. “It is with great pride and sincere appreciation to the Magic Leap Board, Rony[,] and the entire team, as well as to Satya Nadella at Microsoft, that I assume the role of leading this visionary business into the future.”