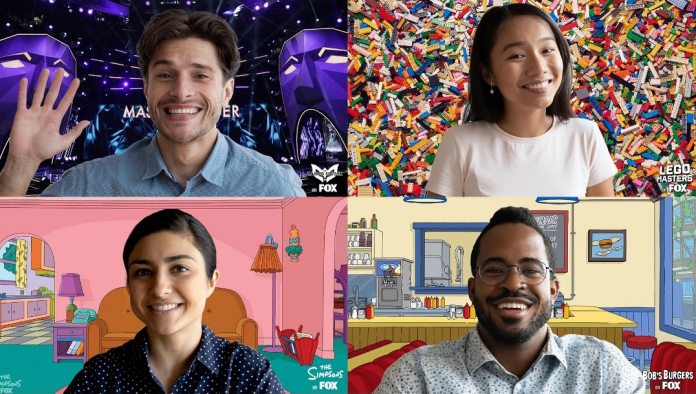 One of the coolest features brought to Microsoft Teams in recent month is the ability to add a custom background during video calls. In a blog post, Microsoft confirmed this tool is now available but is currently limited to scheduled meetings.

As the name suggests, this Microsoft Teams tool allows users to change the background effects in meetings. This extends background features that have been part of Teams for two years. Back in 2018, Teams received a tool that allowed users to blur their background during video calls. This quickly became a popular feature.

This is one of those additions that is much more useful that it at first appears. It also brings Microsoft in line with video conferencing rival Zoom. The increasingly popular app has allowed users to add a custom background for some time.

Zoom increased its userbase from 10 million users to over 300 million in the space of six weeks. Microsoft Teams also enjoyed massive growth, jumping from 20 million daily users to around 80 million.

You can check out the new abilities on Microsoft Teams now.