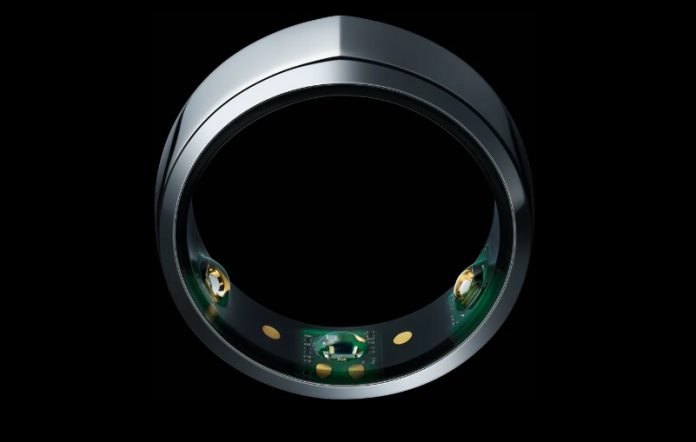 Wearable technology has remained relatively niche despite the growing popularity of smart watches and fitness trackers. That’s certainly the case with smart rings, a technology that has been around for years but remains nascent. In March, a new smart ring called the Oura promised to help detects COVID-19 early in users.

Following a few months of research, it seems that the ring does indeed have the capability of detecting the virus early.

Developers of the Oura teamed with researchers from West Virginia University’s (WVU) Rockefeller Neuroscience Institute (RNI) and WVU Medicine. In a paper detailing their findings, the researchers say the ring detects COVID-19-related symptoms up to three days early. Furthermore, its results have 90% accuracy.

One of the challenges during the COVID-19 pandemic has been diagnosing people fast enough. If the virus is caught earlier, sufferers can be isolated and treated sooner. Users can wear the Oura ring and choose to track their stress level, memory, anxiety, and psychological biometrics.

With this data, the ring adds other information such as sleep patterns, heart rate, and importantly respiratory rates to reach a diagnosis. It is worth noting the researchers are clear the ring is not supposed to replace COVID-19 tests.

Instead, it could be a valuable tool for individuals. Many countries are slowly opening after sustained lockdowns. However, social distancing and other measures will remain in place for the foreseeable future. Self-testing devices like the Oura could help people know if they have the virus and to self-isolate and seek medical advice.