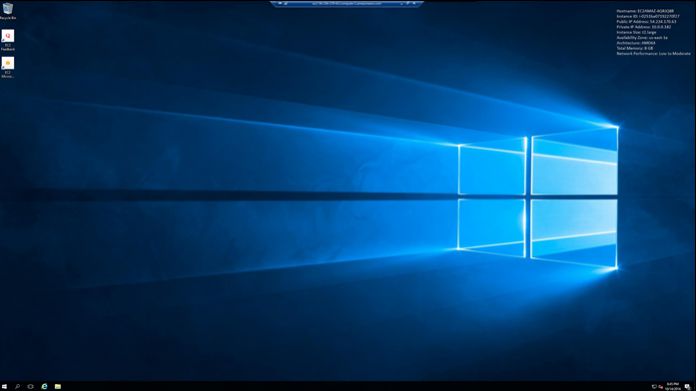 Microsoft’s Windows 10 May 2020 Update (20H1, Version 2004) is now rolling out to the masses after Microsoft kicked off the launch today. Alongside the release, Microsoft is also sending out Windows Server version 2004, the server-side companion of the May 2020 Update.

In its release notes, Microsoft points to a smaller size for the platform. Windows Server weight 4.05GB if you’re installing on a disk and 1.856GB through download. It’s predecessor, version 1909, weighed 4.97GB of disk and 2.257GB on download.

It seems Microsoft is working on a downwards trend for size and it is worth remembering last year’s version 1903 weighed a meaty 5.1GB of disk and 2.311GB through download. Microsoft says this reduction is partly because the Server Core no longer uses .NET Framework optimization.

If you want to access Windows Server version 2004, you can get its images in the following places:

In its announcement blog, Microsoft discusses how this release also targets container optimizations:

“Windows Server, version 2004 is a Semi-Annual Channel (SAC) Release. In our most recent Windows Server SAC releases, we’ve optimized for containers. In this release, we continued improving fundamentals for the core container platform such as performance and reliability. We’ve also worked with .NET team and PowerShell team and further optimized image size and performance for Server Core containers.”