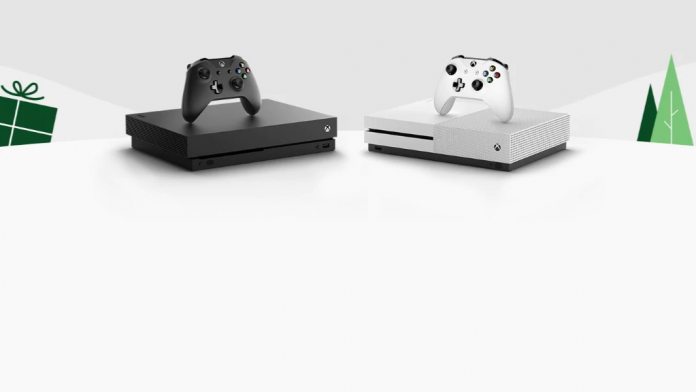 Microsoft’s various Insider Programs have proved to be a success. They allow the company to test new features and builds in a user environment, while users get access to those features early. Over on Xbox, the Xbox Insider Program is spread over four development branches, but some are restricted.

In 2017, Microsoft created four separate rings within the Xbox Insider Program. Delta and Beta rings are largely unrestricted, and anybody can join. However, the Alpha and Skip Ahead rings are by invitation only.

That means if you want access to the very newest features as early as possible, you need to be invited by Microsoft. Today, the company says it is spreading the invite net a little further. Specifically, any Xbox Insider Program can fill in a survey to tell Microsoft they want to join.

There are some important things to point out about this survey:

If you’re unfamiliar with the Alpha and Skip Ahead rings, they’re the place you want to be for bleeding edge Xbox system updates and features. Skip Ahead is the most advanced and receives preview builds from beyond even the next Xbox One update. You’ll receive builds from the release after that.

As for the Alpha ring, it handles previews for the upcoming Xbox One build before those same features move to Delta and Beta rings.