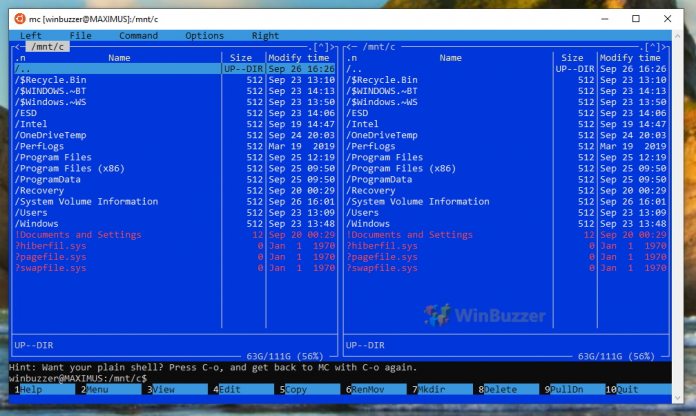 Elsewhere, the update includes support for GPU compute workflows. Linux tools can now tap into GPUs on Windows PCs to allow the hardware acceleration when developing apps. Support for GUI applications also allows users to open a WSL instance and run it like a Linux app in Windows 10.

Importantly, this change removes the need to use a third-party server. Microsoft also announced plans to support an easier install process through the command “wsl.exe-install”.

All changes to WSL announced at Build 2020

WSL will soon support a simplified install experience by running the command ‘wsl.exe – install,’ which will make it easier than ever to start using Linux apps on Windows.”