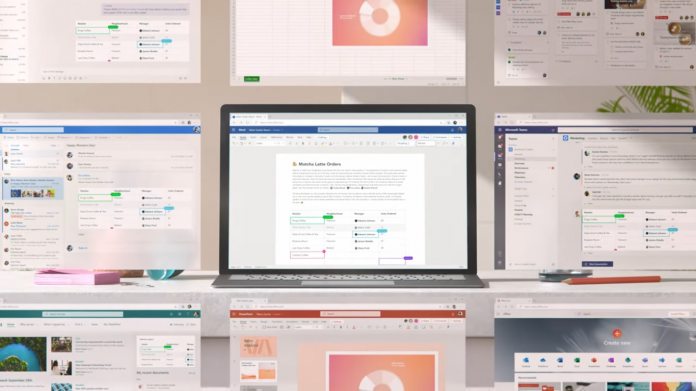 A year ago at Build 2019, Microsoft announced Fluid Framework, a developer tool to allow dev’s to integrate sharing tools into their apps. In January, the service received a public preview for all Office 365 users. At Build 2020 today, Microsoft confirmed Fluid Framework will soon be available for end users.

Fluid Framework is billed as an easier way for developers to create more interactive tools for the web. It comes with co-authoring support through the web that is available with speed and at scale. Indeed, Microsoft says the framework scales at a level “not yet achieved in the industry”.

A preview will be made available for end users on Microsoft 365 Enterprise and Education on the Targeted Release branch. Specifically, this will be a preview of both Fluid Workspaces and Fluid components.

Under the initial public preview release, Fluid Framework users will receive agendas, text, tables, lists, and action items. Users can tap into these components through Office.com or Outlook for the web.

Also at Build 2020, Microsoft confirmed Fluid Framework is moving to open source. The company says the aim is to attract more developers to the platform. Tooling and developer documentation will be part of the open package.

“We are still at the early stages of this journey, but we are giving our customers a peek at how Fluid Framework change the way they collaborate for the better. Continuing to provide feedback helps us ensure we build solutions that resonate with our customers and create collaborative experiences for the future of work.”