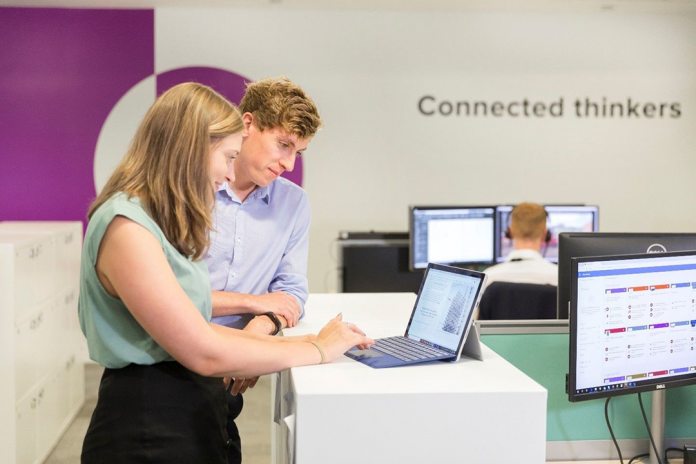 At Ignite 2019 in November, Microsoft announced Project Cortex, a tool the integrates into Microsoft 365. Cortex provides “insights and expertise” to user’s apps in an organized way, effectively becoming a search engine and wiki guides for applications.

Since December, some Microsoft 365 subscribers have been using Project Cortex in preview. Today, Microsoft announced the program is now moving to the next phase of its preview. Specifically, invites will be sent to a new set of applications.

“We’re opening a limited number of spaces for the next wave of our Project Cortex private preview program. Applications are open through April 8, 2020. We’ll notify selected participants by the end of April. Visit our preview program blog post to get more details on requirements and apply for the preview program.” – Microsoft

Cortex is a powerful tool that leverages AI to analyze data across teams within an organization. It can be used to decide what content is being users, and to gain further information automatically. Project Cortex also allows the automatic linking of projects and processes.

Microsoft Graph was used to provide the underpinning of the service, while SharePoint’s content services were used for text and image recognition.

Users of Microsoft 365 and specifically Microsoft Teams are likely to find plenty of value from Cortex.

For the new application rollout, Microsoft says those who have “already applied, you don’t need to reapply.” Microsoft will “consider both existing and new applicants in our selection process.”

Microsoft has yet to confirm when it expects Project Cortex to leave preview and reach all Microsoft 365 users.