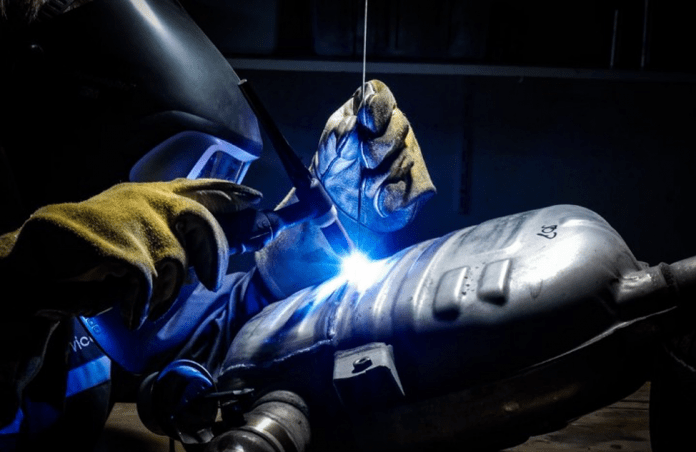 Microsoft has released a new rendering engine that it claims is one of the most powerful, beautiful, and simple in the world. Babylon.js is its attempt to leave another mark on the web, 4.1 coming in 3 times smaller size with 12% speed increase to boot.

Notably, this version introduces the Node Material Editor, a way of visualizing shader creation that users of Blender and other 3D rendering software will be familiar with. The system is designed to make it far easier for anyone without an understanding of low-level code, enabling basically anyone to create shader networks.

On top of this, the rendering engine now supports Native Preview, letting any developer take their code and turn it into a native application. This combines with support for Screen Space Reflections, Cascaded Shadows, Navigation Mesh and Crowd Agents, and other advanced 3D rendering techniques.

However, Babylon 4.2 introduces features for 2D, too. A new ‘Thin Engine’ provides a toned-down version for those who don’t need all of the main engine’s features. Tuned specifically for 2D experiences, it weighs just 100KB when unpacked.

By all accounts, Babylon appears to be progressing nicely. The beauty, of course, is that it’s free and open-source, helping Microsoft with projects such as SharePoint Spaces, but also providing a resource for the community at large.

You can read a full list of all the changes in the official documentation. 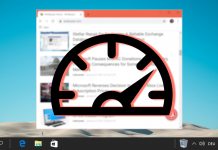