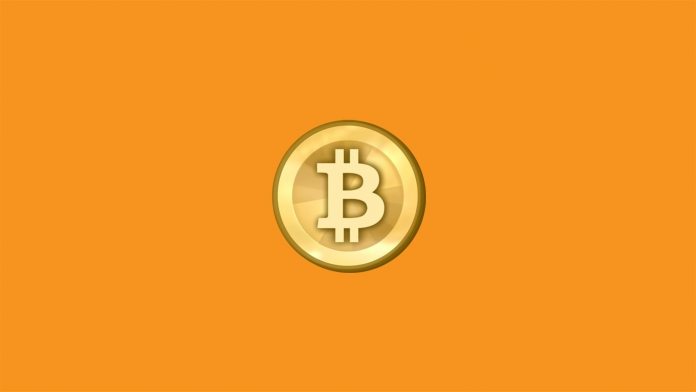 Bitcoin Miner, a free application for Windows 10 users has faced a tricky few weeks. Developer GroupFabric has been squashing bugs and making general improvements. However, the company has also made a big decision to reflect recent changes made in the Microsoft Store.

Back in October, Microsoft changed rules in its Store. Essentially, a new rule within the Store prevents any app from using a user’s computer for mining. Bitcoin Miner responded to essentially become a cloud mining app. In other words, it used cloud resources instead of user’s computers.

“Microsoft is shutting down their ad network, so yields will start to decrease as ad revenue is used to support the cloud miners. Some users will be unable to mine as Microsoft reduces ad service to their region,” an official statement from the dev reads.

“We are working on a new Bitcoin Miner that doesn’t require the Microsoft Store and will be available on this website in the near future. We appreciate your patience as our company works through these unexpected developments.”

GroupFabric had previously promised an Xbox version of its app but it now seems as thought that won’t happen.

As the developer points out, it will continue to make Bitcoin Miner available on Windows through its own website.

Below are recent updates that have come to the app: