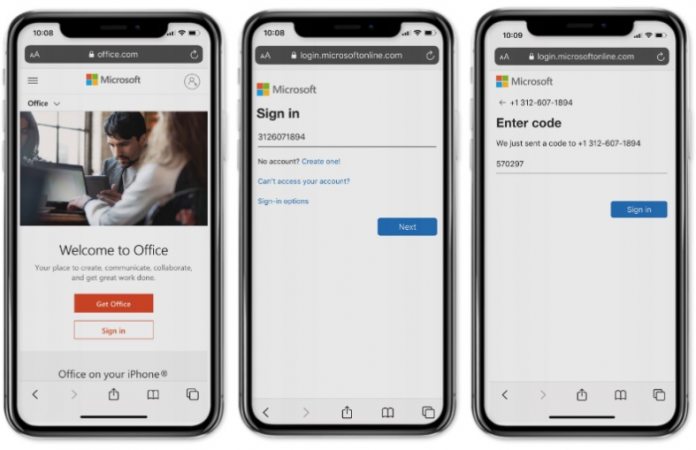 Microsoft has published its usual monthly roundup of all updates that arrived on Microsoft 365. At the end of each month, the company provides a summary overview of what arrived on the subscription platform for Microsoft services.

Let’s start with Microsoft’s push to help firstline workers with a new Walkie Talkie feature in Microsoft Teams. “Walkie Talkie in Teams” gives users the ability to communicate with each other within an organization. Specifically, it is a push-to-talk feature for cloud-based voice communication.

As we previously reported, Microsoft also introduced one-time SMS codes for workers to sign in. With this feature users can sign into Azure Active Directory (Azure AD) without having to remember multiple Microsoft 365 accounts.

Also in Teams, Microsoft improved Tasks. Handling tasks is simpler with new management features. The company says organizations can send task lists across multiple locations, such as retail stores. These abilities also extend to reporting and publishing of content.

As mentioned, Microsoft also focused on improving content presentation for users. You can check out the new features below: