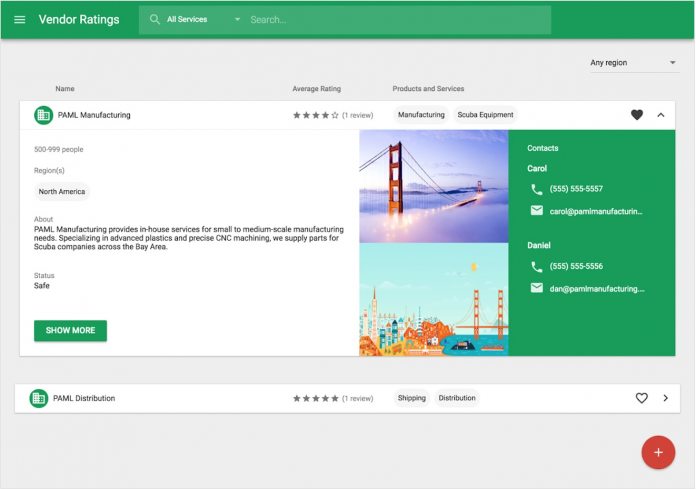 Google has announced the end of its App Maker platform. According to the company, the low-code development platform suite will close its doors on January 19, 2021. With the shuttering, Microsoft’s similar PowerApps platform has a free swing at the sector.

Launched in 2016, Google App Maker provided IT developers with a platform for building apps within the G Suite low-code service.

Google says it has decided to discontinue the platform last year, while I would argue it was dead on arrival. The company says App Maker apps will continue to work for the next year but development of the platform has already ceased.

On Jan. 19, 2021 all apps on the service will stop working, while from April 15, 2020 users will not be able to create new apps. In other words, using App Maker is now mostly pointless.

Google is not offering any solution for migrating apps, so any developments you have on App Maker will soon be lost. That said, the company says developers wishing to continue creating on a no-code environment should use AppSheet.

Of course, Microsoft has a ready-made alternative in PowerApps. With Google removing itself, Microsoft’s platform is now arguably the richest low-code development platform available.

PowerApps allows developers and businesses create applications without needing to use coding, and it is now available in public preview.

There are now over 100 integrations within PowerApps, with this update bringing tighter integration with Azure Functions.

The service is a part of Microsoft’s Power Platform alongside Flow and Power BI. 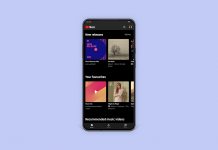