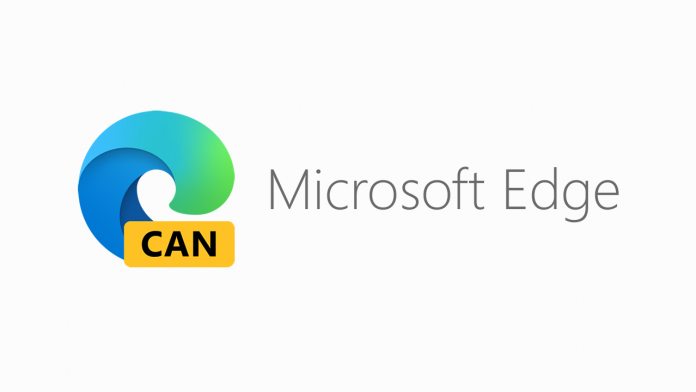 Now that Chromium Edge is out in the wild and widely available, Microsoft is ramping up its efforts with Progressive Web Apps (PWAs). The new browser has full support of PWAs, bringing it in line with Google Chrome. Now, the Edge development team is working on customization in the title bar.

On Chromium Edge, when a user runs a PWA on the web, the browser will detect it and allow the user to “Install” the app in a separate windows. Because is a PWA, the new window will lack the general browser UI.

Microsoft has already revealed new colored title bars for PWAs and has been testing the implementation in the Canary development channel. The idea behind the colored tile bars is to make PWAs more native with the Chromium Edge experience.

Now Microsoft is taking it a step further and seeking to add customized title bars. Published on GitHub this week, the Edge team shows an image of what the customizable bar would look like. The new development will also extend to the Search Bar. 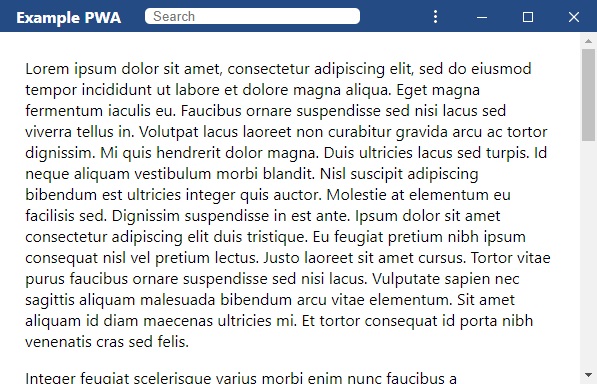 On the GitHub project, the team explains the bars “do not pose considerable privacy concerns other than feature detection,” but work on how to implement custom bars will continue.

Earlier this month, Microsoft introduced the ability for PWAs to Run on Start.

Currently available in testing on Chromium Edge, the feature will be available when PWAs are installed on a PC. In other words, it’s currently an option. Microsoft could make it a default eventually, but we think its good users get the choice.

PWAs that run on start-up will be located in the registry through the Windows Task Manager. This is another point towards Microsoft’s desire for PWAs to behave like regular apps.