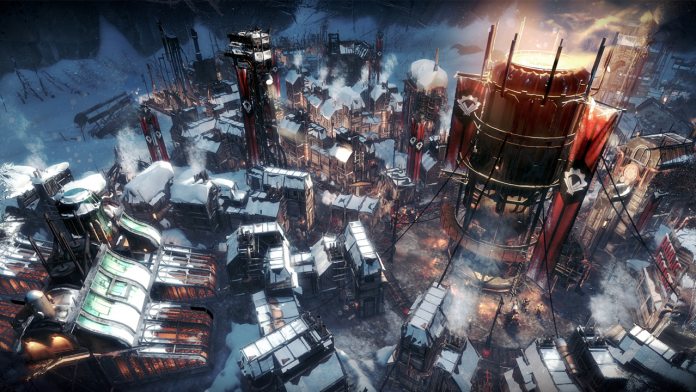 There are two stand-outs here. The first is Frostpunk, a critically acclaimed city-building strategy game that has players managing the last city on a frozen earth. Created by the team behind This War is Mine, it forces players to make tough decisions to keep their colonists alive while keeping a tense atmosphere and engaging story.

FTL: Faster than Light is also excellent in its own right. The rouge-like real-time strategy game has been around a good while now and has players managing their space-crew through a randomly generated galaxy. The title can be incredibly frustrating, but intensely rewarding the few times everything comes together.

Tekken 7 also received quite a bit of praise from the press on its 2017 release, but recent balance changes have left players frustrated at times. The fighting game series has had plenty of time to mature since its first release in 1994, and Tekken 7 was the first game after a six-year hiatus. The story concludes the clan war between members of the Mishima family while bringing strong visuals via Unreal Engine 4 and tight, satisfying combat.

In all, Sword Art Online: Fatal Bullet is the hardest sell here. Based on an anime, its western audience is niche to begin with, but it also struggles with some questionable graphics and lackluster storytelling. Thankfully, game pass subscribers only have to pay a small monthly fee to try it out, so now is probably the best time to give it a go.

Frostpunk will launch on January 9 with Sword Art, with the others coming soon. Of the four, two will come to Gamepass for PC: Frostpunk and FTL.