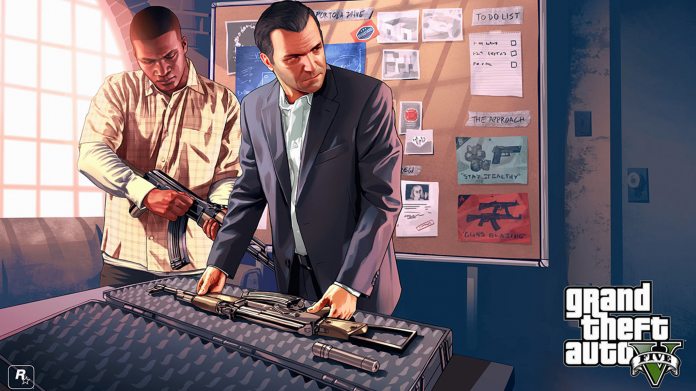 Microsoft has announced the addition of Grand Theft Auto V to its Xbox Game Pass subscription service. The title is available today, January 3rd, as a welcome new year’s gift.

The title’s launch on Xbox One is a big win, being an immensely popular game even years after its launch. Of course, that also means many people will own it already, but this is an incentive for them to jump back in with friends who don’t.

GTA V has a long and fantastic single-player campaign, but the main focus these days is GTA Online. There, Rockstar has been pushing plenty of updates and making a bomb with its shark cards, which let you trade real money for in-game cash.

Have you seen the news lately? pic.twitter.com/fYxxQI06tD

Unfortunately, it’s currently unclear if the title will come to PC. The addition was announced on the Xbox Game Pass Twitter account, but not its Xbox Game Pass for PC counterpart. A quick look reveals that it’s live right now on Xbox One, but I’m not seeing anything on the Xbox Beta app for PC.

Microsoft being in talks with Rockstar about Game Pass can only be a good thing. The service already provides fantastic value, and the inclusion of GTA V and the publisher’s other titles will only add to that.

With this release, some fans are hopeful that Red Dead Redemption 2 will follow, but that seems unlikely. The majority of GTA V’s sales have happened already, but Redemption 2 is just over a year old, less on PC. Unlike Stadia, Game Pass users don’t have to pay retail price to play.

If any, we’re more likely to see titles like LA Noire, or older GTA releases like San Andreas on PC. Meanwhile, if you own a physical version of GTA, you can at least skip the disk.