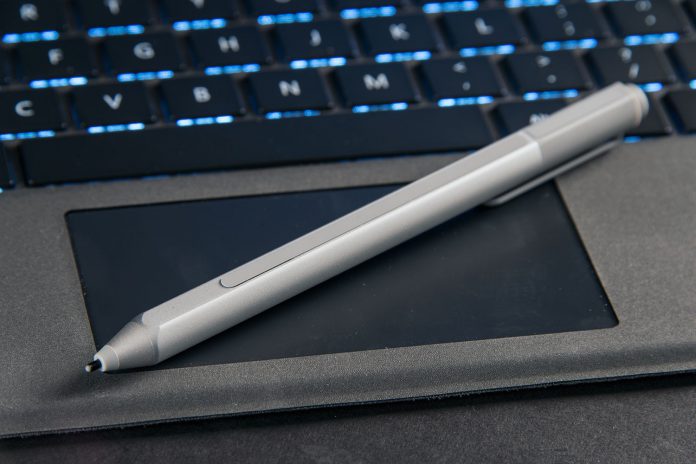 Mail app users on Windows 10 are receiving a new update that adds an interesting new feature. Specifically, the app has a tool called “Writing Area” that adds support for digital pens (stylus) within the native Mail app.

For people who use a pen a lot on Windows 10, the integration will be welcome as it allows them to writer emails on the app.

Yes, this is exactly the same as pen support on other apps, such as Microsoft’s OneNote. With this integration, you are able to delete words, add new lines, and of course write words and sentences. Once you are finished, the app will automatically convert your handwriting into digital text.

Microsoft is clearly gearing this to its Surface Pro devices, but it would work on any Windows 10 tablet with pen support.

We image Microsoft is preparing this kind of engrained Writing Area for its upcoming Surface Neo, and maybe the Surface Duo. The company says the tool is rolling out in stages. It is available through version 16005.12427.41000.0 of the Mail app.

In other Windows 10 Mail app news, Microsoft has decided to remove its Focused Inbox feature from the app.

Focused Inbox is an Outlook tool that Microsoft phased into the Mail app. However, it is no longer available in the latter.

If you are unfamiliar with Focused Inbox, it makes email management easier. This is achieved by two separate folders that separate emails. The main folder is called ‘Primary’ and holds the most common and important contacts. The second folder will be for non-important emails. Of course, users can tag which mails will be sorted as important or not.