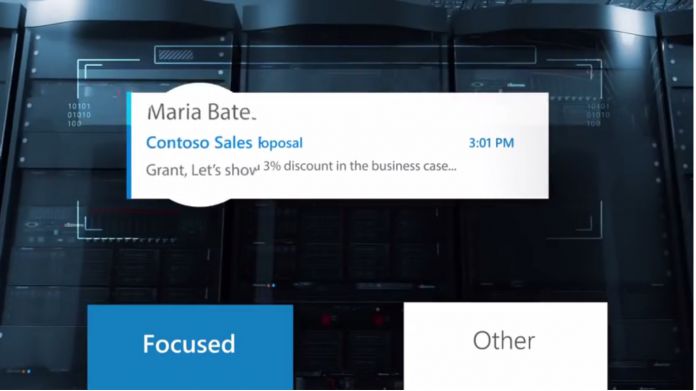 If you are unfamiliar with Focused Inbox, it makes email management easier. This is achieved by two separate folders that separate emails. The main folder is called ‘Primary’ and holds the most common and important contacts. The second folder will be for non-important emails. Of course, users can tag which mails will be sorted as important or not.

Last month, we reported that Microsoft was working on bringing the service to Windows 10, although the company did not officially confirm that was the case. While the inbox has been available on Outlook for some time, it has not been available as a UWP client.

Microsoft is changing that and says the solution will be coming to Windows 10 next month:

“All supported Outlook.com account will be able to see Focused Inbox in the Mail app for Windows 10 starting in February 2017.”

As for other platforms, the Focused Inbox is already fully available on Android and iOS. That of course makes sense because the feature was first released on those platforms.

Sadly, Windows 10 Mobile is once again late to the party. Microsoft says the roll out to select users will begin in April. This suggests the company is waiting for the Windows 10 Creators Update.

As for Outlook.com, Microsoft announced last October that the inbox will come to all versions of the client.

Fulfilling that promise has been slow progress and is still ongoing. Indeed, the company says the first release roll out will end in April. The full release will then take place over the 6-8 weeks after the first release phase is finished.