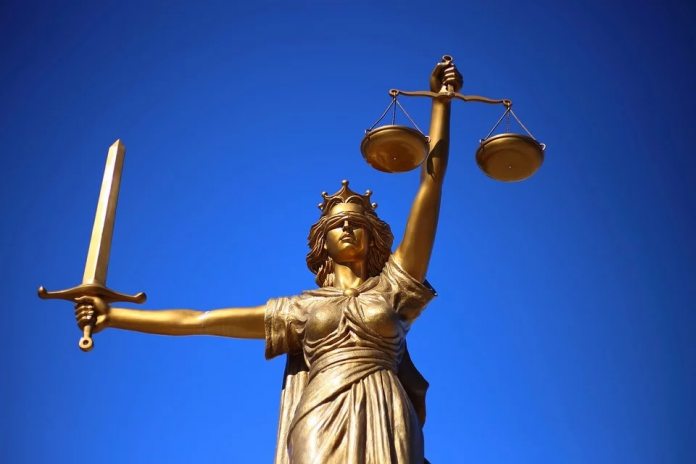 Microsoft Word metadata played a vital role in catching an IT executive who was conducting a fraudulent campaign against his employer. The now-former senior executive admitted to stealing $6 million through a fake tech services organization that he used to nefariously bill his employers.

Hicham Kabbaj of Floral Park, Long Island, New York, pleaded guilty in front of prosecutors on Friday. He admitted one charge of wire fraud and could face up to 20 years in jail. However, it is predicted federal district Judge Richard Berman will pass a more lenient sentence later this year.

“Today, Mr. Kabbaj pled guilty to a serious felony because he chose to misuse his position of trust as a corporate executive to steal company funds for his own personal gain,” said Jonathan Larson, the Internal Revenue Service special agent in charge of the case.

Kabbaj was able to engage in his fraud activity because he handled IT purchasing within a “global internet company” in Manhattan.

Starting in 2015, Kabbaj created a shell company called Interactive Systems that was described as an IT services vendor. However, the business did not exist and was used to funnel money directly to him.

Using the shell organization, Kabbaj would frequently bill his employer over a four-year period. Among the so-called services being provided by Interactive Systems included 16 servers and a firewall.

Due to his position with his employer, Kabbaj handled the receiving and improving on invoices. Furthermore, he kept the bogus organization on a monthly retainer with his legitimate company. Pointing to a well drilled organization, he would not put serial numbers on invoices or reuse numbers already owned by the company.

There was one problem, one small hole in his plan… Microsoft Word. Only four invoices were written on Microsoft’s Office app, but that was enough to scupper Kabbaj. Following an investigation, the Microsoft Word file metadata came from Kabbaj’s copy of the app.

“From in or about August 2015 through in or about April 2019, Interactive Systems submitted to Company-1 approximately 52 invoices,” prosecutor Scott McNeil told the New York courts. “Four of these invoices were submitted in Word document format, and the metadata for these four invoices identified Kabbaj as the author. Each invoice from Interactive Systems was addressed to Kabbaj.”

During his guilty plea, Kabbaj said he will repay $6,051, 453 to his former employers. He will also give back the rewards of his crimes, such as his two homes at Palm Beach Gardens, Florida, and Hewitt, New Jersey. 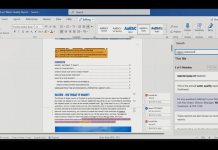