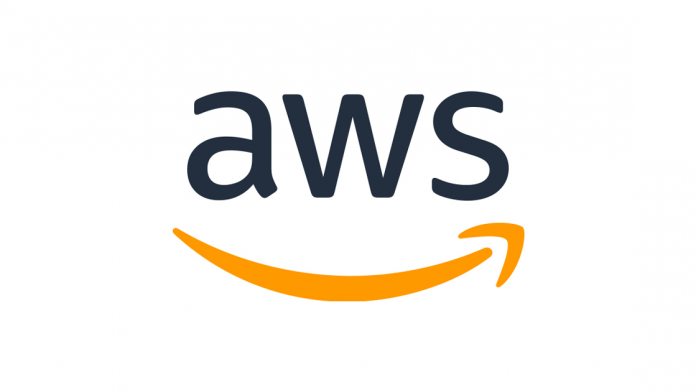 A new report from Reuters suggests Amazon is building custom silicon for its AWS data centers. According to its source, the processor expands on its ARM-based Graviton for a performance increase of at least 20%.

The tech reportedly comes from British company ARM holdings and could be an upset for Intel’s server dominance. For providers, it’s largely a question of cost. Intel’s dominance lets it drive up prices, with AMD chips only being a serious contender in recent times.

For large cloud providers like AWS, though, custom ARM silicon could prove the most effective method. Microsoft and Amazon spend billions on chips that span data centers across the globe, so even small savings can pay off significantly over time.

A source tells Reuters that the new ARM chip “sends a message to the market” and shows how serious Amazon is about ARM investment. Despite this, both sources said the chip won’t be as powerful as Intel’s Cascade Lake or AMD’s Rome chips.

However, the price difference may be worth the drop in performance. ARM chips can cost thousands less and are more energy efficient on top of that. Either way, the chip will have an impressive 32 cores versus Graviton’s 16, and will likely use Neoverse N1 tech and fabric to connect with other chips.

Of course, as Microsoft is seeing with its Surface Pro X, performance is only one part of the equation when it comes to ARM. Amazon’s biggest struggle will be the fact that its customers will need to be using ARM software on its data centers to make use of the hardware. Currently, these are likely to be used most by those developing for ARM.

Unfortunately, when asked, Amazon refused to comment on its future hardware plans, as is standard. Still, it’s an interesting development that puts more market pressure on Intel as its supply struggles continue.