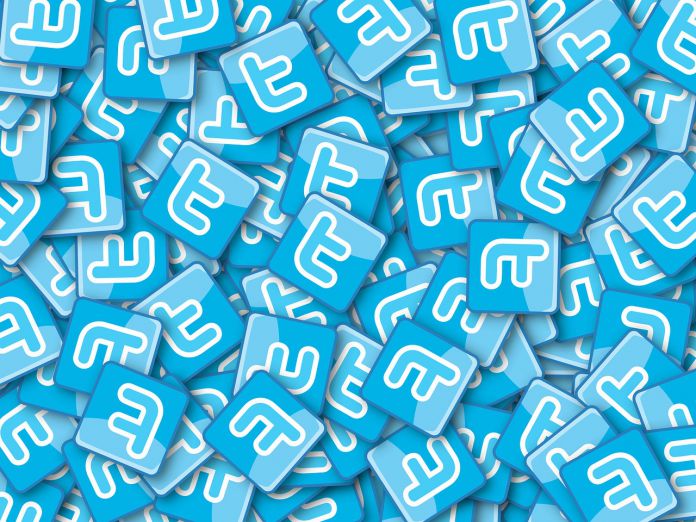 Twitter has updated its platform adding one of the biggest new features released in some time. Called Topics, the tool allows users to follow subjects that they value and receive the top tweets related to the subject.

According to Twitter, Topics will be introduced in the coming months. Users will be able to see followed topics directly in their timeline and search for subjects based on who and what they follow across the social network.

“When you choose to follow a topic – whether it’s your favorite band, sports team or celebrity – you’ll see Tweets from a whole host of accounts that are experts, fans or just tend to talk about that thing a lot on Twitter.”

Now you can follow specific topics to discover the Tweets you care about. pic.twitter.com/3tVBRFuTYd

This is a clear a feature that aims to narrow down the information people can see, maybe with a focus on reducing fake news people are exposed to. Unfortunately, Twitter has not allowed politics content in Topics. That’s a shame considering politics is the area of the most fake news content.

Microsoft has been among the most proactive companies in tacking fake news. Earlier this year the company introduced its NewsGuard tool integration on the Edge browser. In 2018, Darren Laybourn, Corporate Vice President of Microsoft News described how the company prevents fake news on its Microsoft News service.